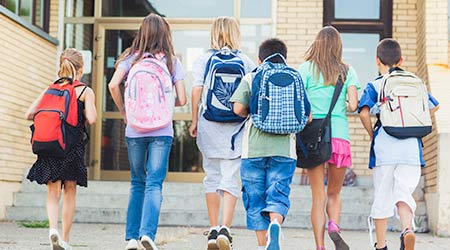 The first day of school brings many uncertainties for parents and students, from deciding what to wear to making sure to be on time for the bus. For students in one school district, though, the day also brought uncertainty about the condition of their schools and specifically, the impact of hot weather on these facilities.

A heat wave forecast throughout the Northeastern United States recently forced the closing of 10 schools in Baltimore County as other districts prepared to deal with temperatures over 90 degrees in each of the first three days of the new public school year, according to The Baltimore Sun.

In Baltimore City, the school system announced via Twitter that schools without air conditioning would release three hours early one day. More than 60 school buildings lack air conditioning or have “inadequate cooling,” according to the city schools website.

Baltimore County Public Schools issued an advisory that it was closing four high schools, four elementary schools and two special centers. The alert was preceded by a tweet by the district’s chief of staff, Mychael Dickerson, announcing the decision.

Hot buildings in Baltimore County Public Schools system has been a political issue for years since Maryland Gov. Larry Hogan and Comptroller Peter Franchot clashed with the late Baltimore County Executive Kevin Kamenetz over the reasons so many of the district’s schools were not equipped with air conditioning. 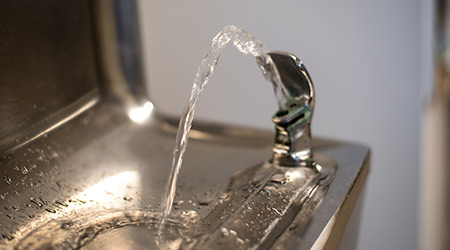 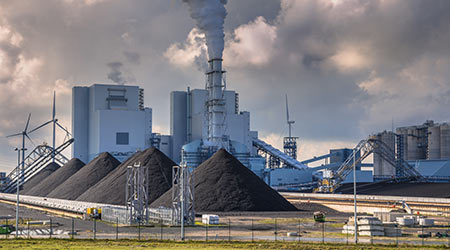 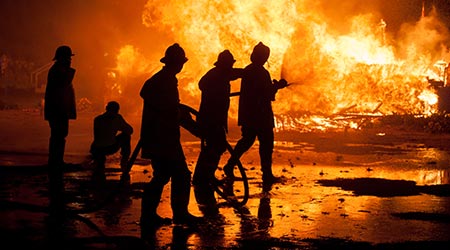 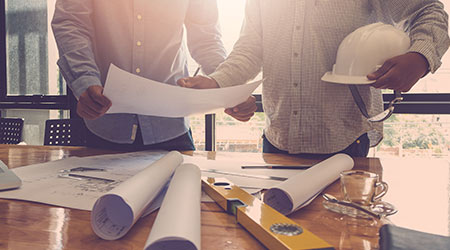