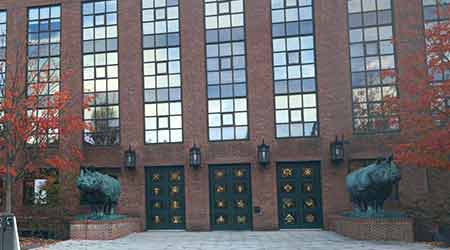 Harvard had just installed a new 8,500 CFM air handling unit that was meant to supply heat to Girguis Lab and an adjacent facility. When the unit was brought online, however, its fan was operating at around 97 percent of capacity with little effect — and that was even before the system was connected to the adjacent facility. It was determined that leaks in the ductwork were reducing static pressure to such a degree that air couldn’t reach its destinations. With ducts hidden under insulation and behind layers of pipes, fixing those leaks seemed an impossible task.

Fortunately, a new approach to duct sealing called Aeroseal works from the inside of the air shafts to locate and seal leaks. In the Aeroseal process, a non-toxic aerosol-mist of sealant is blown throughout the interior of the ductwork. The microscopic particles of sealant remain suspended in air until they reach a leak. There, they cling to the edge of the hole and then to other sealant particles until the leak is completely sealed.

The technology was developed at Lawrence Berkeley National Laboratory in 1994, with research partially funded by the U.S. Department of Energy. It has proven to be 95 percent effective at sealing air duct leaks.

In just a matter of days, the problem was fixed. Sealing quickly reduced the system’s duct leaks from more than 5,800 CFM down to 429 CFM — a 98 percent reduction. After duct-sealing, the fan operated at only 37 percent of capacity. The system was quieter, and university engineers were relieved.

"I would absolutely call this a project saver,” says John Hollister, senior capital project manager at Harvard. “Our only other option was to tear down walls and demolish the building structure in order to access the leaky ductwork. We were very pleased with the results and I honestly don’t know how we would have solved this issue if the Aeroseal technology wasn’t available.” 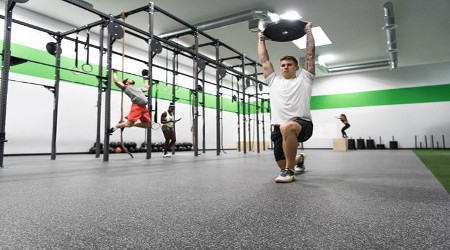 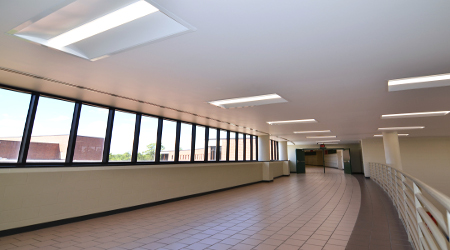 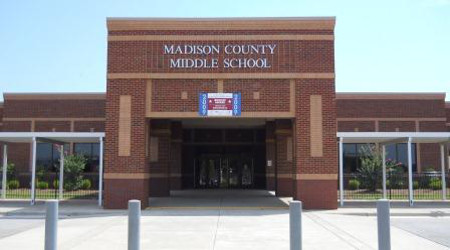