Other features of the high—performance HVAC design in the Chicago high rise at 353 North Clark allow for load variation, as well as measures that provide the benefits of reduced chilled water flow and low temperature supply air.

Traditionally, if a high—rise building such as 353 North Clark with a peak load of 3,550 tons was being designed to meet ASHRAE 90.1 or International Energy Conservation Code requirements, the HVAC system would consist of two oversized chillers each capable of supporting approximately 55 percent of the building’s cooling load (two nominal 2,000—ton chillers). This oversizing allows for some growth in cooling loads and offers insurance that if one chiller goes down, the other can still support a majority of the load.

This design might incorporate high—performance equipment such as variable frequency drives (VFDs), which slow the operation of the chillers as cooling loads decrease; however, VFDs have a minimum threshold of 30 percent (600 tons). This approach would comply with ASHRAE 90.1.

Most HVAC equipment operates at no load or partial load conditions over the course of a year. The 353 North Clark design has two 1,350—ton and one 850—ton water—cooled chillers. An integrated DDC building automation system allows the building to reduce load demand during partial load conditions as well as ramp up during peak load conditions, matching load variation throughout the year with various load distribution scenarios. The three—chiller cooling system dynamically adjusts to demand. (See the illustrations in Part 3 of this article.)

One unique feature at 353 North Clark is the use of a single mechanical level in the center of the building height. Introduced after initial high—performance building design, this approach led to a more economical installation and provided initial derived value. Of course, every first cost value—engineered decision has ongoing effects, and the design team should give such decisions careful consideration. Efficiency in construction methods is also influenced by early integration of engineering and architectural systems, through deployment of three—dimensional modeling technologies and other design tools integrated into the BIM. These technologies offer the design and construction teams the full benefit of essentially constructing the building on screen, allowing for clash detection and providing the opportunity to maximize leasable space and minimize waste.

High—performance design is increasingly common in today’s built environments throughout the world, as building owners understand the total cost—of—ownership savings achieved, and tenants look for green workplaces. Heightened public awareness of energy and the environmental impact of buildings has given rise to a widespread use of LEED designations throughout the world. As of January 2015, more than 69,000 LEED buildings could be found in over 150 countries and territories. In fact, 44 percent of all square footage pursuing LEED certification exists outside the United States. Thanks to this growth, a variety of new tools, calculation methods, and design practices for high—performance buildings have been created.

Building owners are in a significantly more competitive environment driven by energy costs and lifetime performance. Early understanding of design goals and integration on the design team plays a key role in high—performance building design, especially from a cost perspective. High—performance building design is a complex, interactive puzzle. The more puzzle pieces added to the system, the more flexible the building. Generally, more equipment means greater cost — it may require more space and the initial equipment and installation cost could be greater. Integration of building engineered systems and contractors can help achieve measurable results based on the specific owner’s goals for the building.

Portable Cooling and Its Impact on Operations 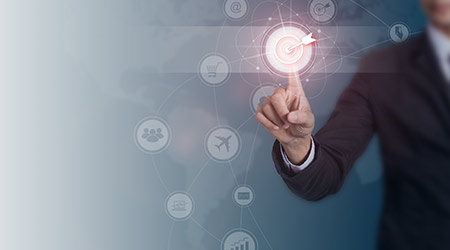 How To Identify Goals When Planning Energy Efficient HVAC Equipment 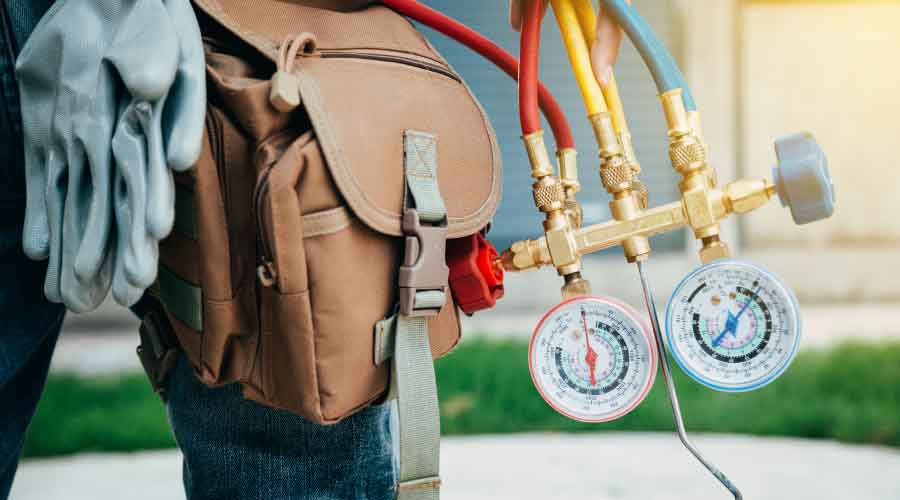