If the bill is passed into law, it would, among many other onerous provisions, eviscerate the federal preemption provisions of the National Appliance Energy Conservation Act (NAECA) and the Energy Policy act of 1992 (EPACT), AHRI claims.

"In its current form, the ACES Act would effectively allow any jurisdiction in the nation to enact its own energy policy through the use of prescriptive building codes, severely impacting the ability of heating, air conditioning, and commercial refrigeration manufacturers to provide products to residential and commercial customers in the most timely, efficient, and economical way," says AHRI President Stephen Yurek.  "Allowing any building code, anywhere in the country, to specify an efficiency level for residential and commercial heating, cooling, and commercial refrigeration equipment would quite simply create marketing and distribution chaos for our member companies, distributors, and contractors, in addition to threatening thousands of American jobs at a time of economic turmoil and high unemployment," Yurek says.

Yurek stated that AHRI much prefers the Senate's approach to decreasing energy intensity.

"We, as an industry, negotiated the federal preemption provisions of NAECA and EPACT in good faith, obtaining those provisions in exchange for being regulated for the first time with regard to energy efficiency," Yurek says. "We have unequivocally kept our end of the bargain, and our products are more efficient than they have ever been.  Up until now, Congress and regulatory agencies have kept their end of the bargain, as well.  The result has been a very productive arrangement that has -- and will -- save the nation enormous amounts of energy - 54 quadrillion BTUs through 2030.   We will vigorously oppose any attempt to change the rules that have worked so well to preserve American jobs, and protect American consumers and the environment."

Studies show that more than 60 percent of the homes in America have outdated, less-efficient HVAC systems.  Rather than allow states and localities to set their own energy conservation standards through building codes, AHRI believes that Congress should revise and expand the tax credits contained in the stimulus bill to allow more Americans to at least bring their heating and cooling systems to the federal minimum efficiency level.

"We strongly believe that if a reduction in energy intensity is the goal - as Congress has said many times it is - the focus has to be on upgrading the nation's installed base of heating and cooling equipment.  It is of little use for Congress to try and micromanage our industry while average homeowners struggle to afford replacement of their old heating and cooling systems," Yurek says. "As an industry that has a proud record of producing highly energy efficient products, we are eager to work with Congress to accomplish the nation's energy reduction goals. But Congress needs to leave manufacturing, distribution, installation, and maintenance to the experts, and concentrate on providing incentives that allow average Americans to save energy and money," he says. 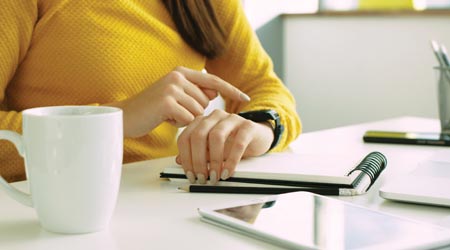 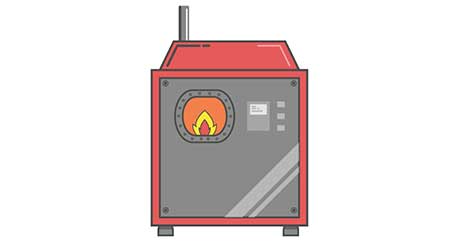