A former staff physician at Sharp Grossmont Hospital in San Diego, Calif., is suing the healthcare facility alleging it reinstalled secret video cameras in operating rooms without the consent of patients or clinicians, according to an article on the Fierce Healthcare website.

In 2016, Sharp Grossmont released video clips of women undergoing obstetric surgery after they installed the cameras in order to catch potential drug thefts.

The cameras were originally part of a year-long sting conducted between 2012 and 2013, but the former chief of anesthesiology for the hospital alleged they were reinstalled in January 2016, before the video clips were made public.

A hospital spokesman said new laptops with built-in cameras were installed in the operating rooms but that no surveillance software was installed or in use. 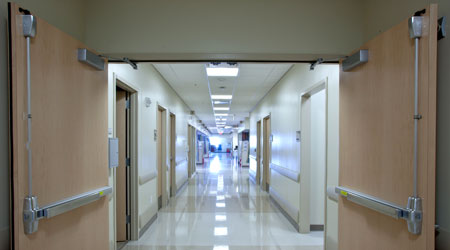 Codes to Know for Panic Hardware 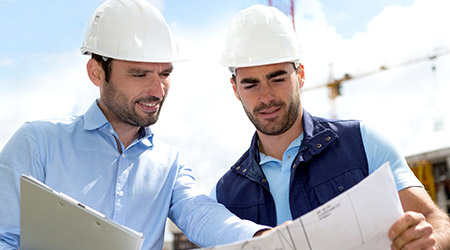 Getting A Good Single-Ply Roof Design 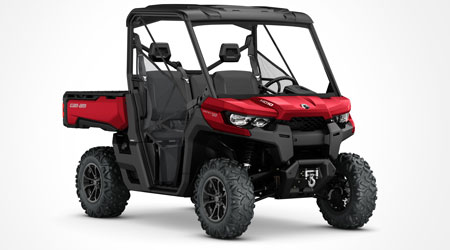