Recent political developments require all healthcare workers to be educated and aware of what would need to happen during a nuclear attack, according to an article on the MultiBriefs Exclusive website.

According to a "Preparing Hospitals, Doctors and Nurses for a Terrorist Attack," by Ronald Dworkin, M.D., Ph.D of the Hudson Institute, only 54 percent of the nation's hospitals have a nuclear terrorism component in their disaster plan.

The traditional trauma response will not be adequate as it will need to focus on decontamination, radiological monitoring, removing radioactive material incorporated into the body and security, the article said.

According to the government website Ready.gov, the three factors of protecting oneself from radiation and fallout are: 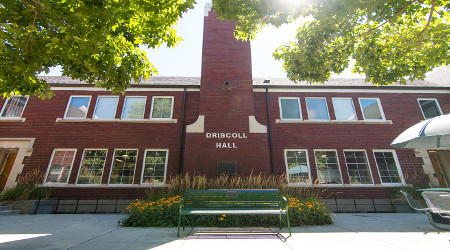 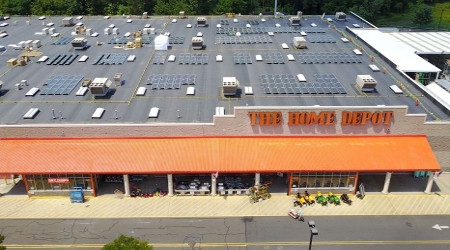