The importance of following proper roof safety protocols can not be underscored enough, as shown by this roundup of recent fatalities caused by roof fall accidents.

On Friday, April 19 in Rochester, Minn., a 58-year-old maintenance technician fell to his death after he tripped near the edge of the roof of the four-story Brentwood Inn & Suites while he was changing the air filters. The Post Bulletin reports the incident was caught on surveillance video. The man had worked in the maintenance department at the hotel for 15 years. Minnesota’s Occupational Safety and Health Administration (OSHA) is investigating the death.

On Wednesday, April 10 in Brooklyn, N.Y., a 23-year-old construction worker placing bricks under the water tower of a 13-story building at One Pierrepont Street in Brooklyn Heights fell to his death. It was his first week on the job, according to NBC 4 New York.

OSHA regulations related to roof safety include requirements to provide fall protection, and how to properly use ladders, scaffolding, and lifts among other safety guidelines. Falls accounted for 3,500 fatalities in the construction industry between 2003 and 2013, with falls from roofs accounting for 1/3 of the total, according to OSHA.

Falling through the roof is just as hazardous as falling off of it. On Tuesday, April 2, a 40-year-old roofing contractor fell through a weak spot in the roof of Waggener Traditional High School near Louisville, Ky. He died later on in the day from injuries sustained in the 12-foot fall to the gym floor, according to Wave 3 News.

A day later, on April 3 in Bay County, Fla., a 43-year-old roofing contractor fell 30 feet to his death when he stepped on a skylight at Eastern Shipbuilding’s Allanton Facility while carrying sheet metal, according to MyPanhandle.com. The worker was repairing damage caused by Hurricane Michael.

How Green Buildings Impact The Environment 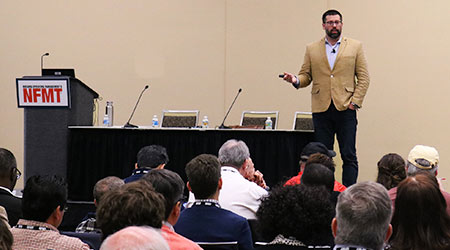 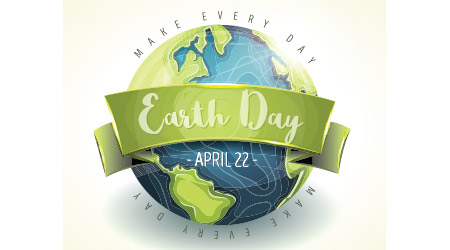