Seattle's expanded and renovated First Hill Medical Pavilion sold for a record amount in early 2016, an indication that the healthcare sector continues to lure investors, according to an article on the Building Design & Construction website.

In the first quarter of 2016, there were 163 transactions of medical office buildings totaling more than $1.8 billion in volume, according to estimates by real estate services provider CBRE.

The CBRE report said that the healthcare section continues to be one of the strongest job generators in the American economy. Between April 2015 and April 2016, healthcare produced 482,000 jobs, or roughly 18% of the 2.7 million nonfarm jobs formed in the U.S. during that period.

New regulations that mandate greater transparency and disclosure for non-traded REITs in such areas as per-share valuation and dividend distribution coud make healthcare even more attractive. 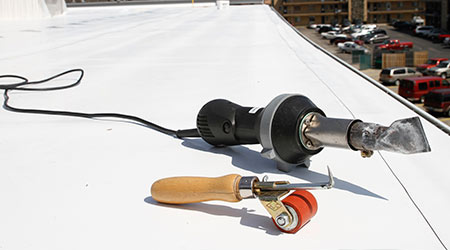 Control Foot Traffic On The Roof 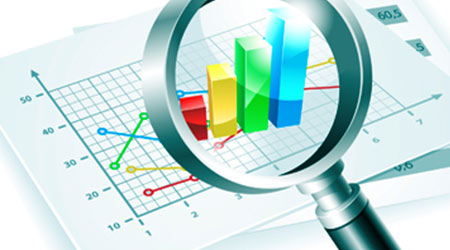 Benchmarking: The Golden Rule of Energy and Water Efficiency 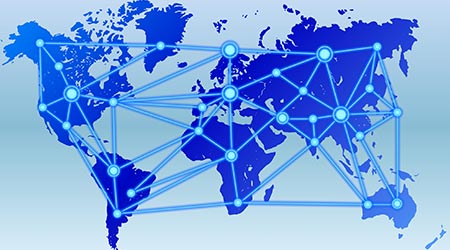 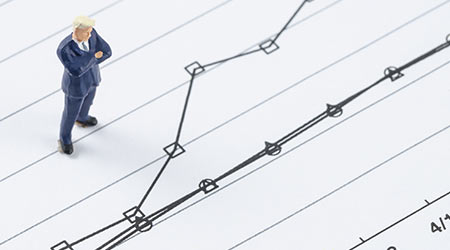