Elmhurst Hospital in Elmhurst, Ill., is being sued by a woman claiming she was attacked by a red-wing blackbird while walking on hospital grounds, according to an article on the Chicago Tribune website. The woman claims the hospital knew it hosted aggressive birds in its landscaping but failed to block the path or post warning signs. She seeks more than $50,000 plus legal costs.

Experts said the case could turn on the legal doctrine of "ferae naturae" — wild animals that aren't owned by anyone.

Richard Epstein of the University of Chicago Law School said the woman will have a hard time winning her case. He said the birds and their nests are protected by the Migratory Bird Treaty Act, which bars property owners from removing them, and landscaping is looked upon as a public good.

"What are they supposed to do? Have no landscaping whatsoever? (The hospital) is going to tell her, 'You have to sue the blackbird, red-winged or otherwise — you can't sue us,'" he said in the article. 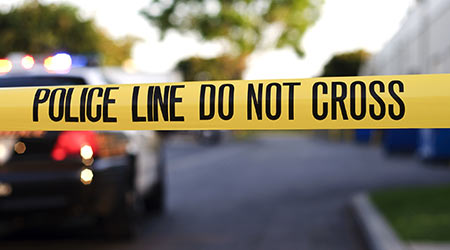 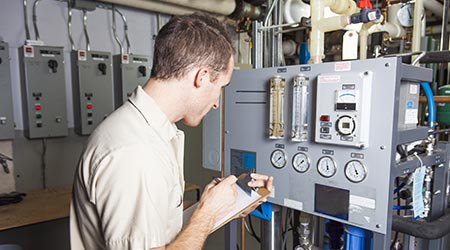 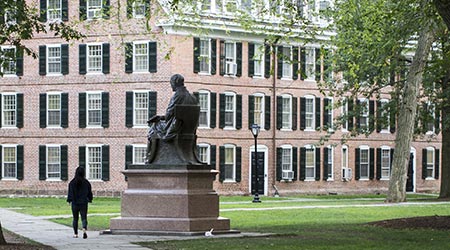