The city of Aurora has issued a notice of intent to sue the owners of the old Copley Hospital to get them to remove or mitigate the asbestos in some of its old buildings, according to an article on the Chicago Tribune website.

The notice states that the city will file suit in federal court in 90 days unless the owners immediately secure the facility.

The asbestos in the buildings pose a risk to emergency responders and the community at large, city officials said.

The city already has a case in the 16th Circuit Court, filed in early 2015, against the building owners, seeking to have the old Copley Hospital building torn down. 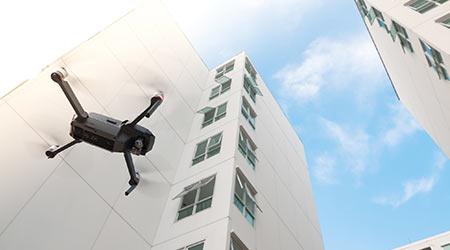 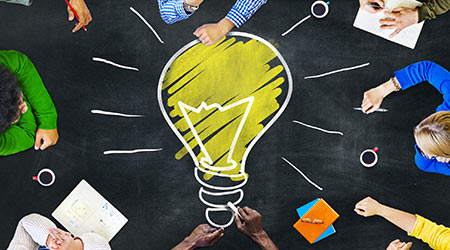 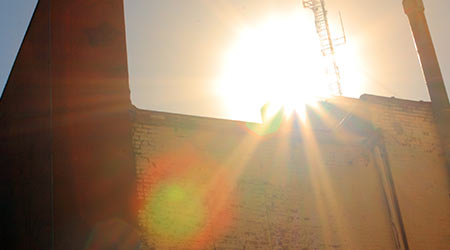 Keep Your Building Cool in Summer with a Cool Roof