Texas healthcare facilities' response to Harvey will reveal whether health officials learned lessons from Katrina, according to an article on the New York Times website.

The coming days will show whether they did enough to prepare for the disaster and to move patients out of its path.

“We’ve made significant investments,” Dr. Umair Shah, executive director of Harris County’s public health department. “The challenge is until it unfolds there’s so many moving pieces and it’s never the same as the situations you’ve previously encountered.”

Responders point to dozens of improvements, from better engineered structures to well-practiced cooperation, that are helping protect lives. 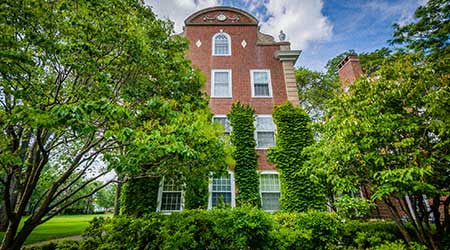 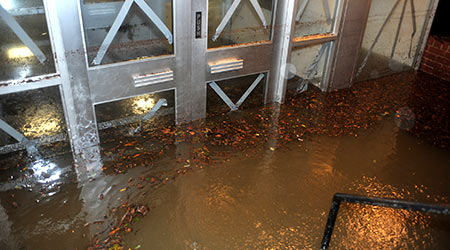