Florida cities are pushing to prevent heat-related tragedies after a nursing home in Hollywood overheated last month, leading to 14 deaths, according to an article on the Sun-Sentinel website.

A new assisted-living facility will be allowed to open at 3005 S. Congress Ave. in Boynton Beach, as long as it commits to having enough generators to power the whole building during an outage, city commissioners decided this past week.

Earlier this month, Boca Raton considered a similar proposal requiring nursing homes and assisted-living facilities to have enough generators and fuel to keep the lights on for four days during a loss of electricity.

The plans come after Hurricane Irma caused the Rehabilitation Center at Hollywood Hills to lose power and air conditioning. 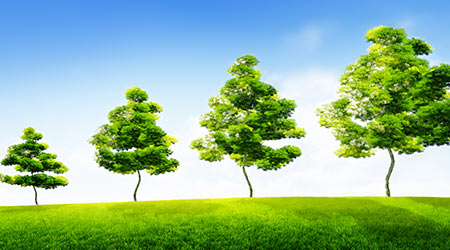 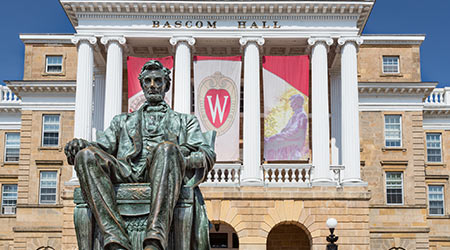 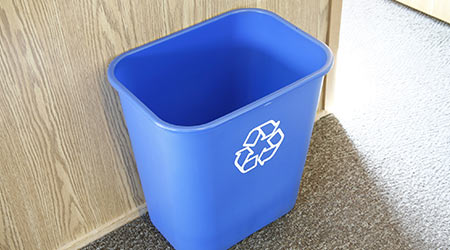