A conman was jailed for selling fake fire-resistant glass sold to healthcare facilities and primary schools across Ireland and the U.K., according to an article on the Independent website.

The maternity unit of the Ulster Hospital in Belfast, Tallaght Hospital in Dublin and the National University of Ireland in Galway are among almost 70 sites where counterfeit fire glass had been supplied.

The Police Service of Northern Ireland officer in charge, Detective Sergeant Colin Gray, said the "potential loss of life in this case cannot be underestimated".

Police first became aware of the scam in 2012 following a tip-off from a competitor who had become suspicious of the cheap tenders Glassworks Ireland were able to provide for the supply of fire-resistant glass. 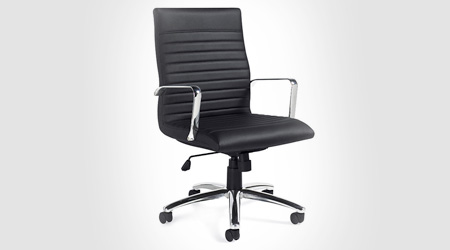 Chair Recalled Due to Fall Hazard 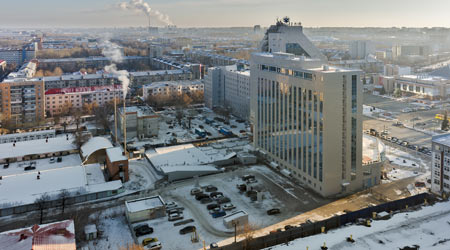 How To Protect Your Roof This Winter