Birds and buildings generally are a problematic mix.

Managers in many institutional and commercial facilities to go great lengths to keep birds from nesting on and around buildings and from leaving their droppings in rooftop equipment and on occupants and visitors. The issues are more dangerous for birds, which die by the thousands each year after colliding with buildings.

One new facility has gone to great lengths to address bird collisions and deaths.

The new Milwaukee Bucks arena is the world's first bird-friendly arena, according to the U.S. Green Building Council. Bryan Lenz, bird collision campaign manager with the American Bird Conservancy, had a great deal to do with Fiserv Forum's owner's decision to consider bird safety, according to WUWM.

To make the Fiserv Forum bird-friendly, Lenz says fabricators embedded thin ceramic patterns, called fritting, in the glass panes. The fritting create lines that are barely visible, “But flying birds can see the pattern and avoid the window,” he says, adding that the horizontal and vertical patterns must be no more than 2 inches apart, so birds won’t try to fly in between.

Attaining “bird collision deterrence” status requires more than the specially treated glass. Fiserv Forum’s outdoor lighting must cast down so birds are less likely to be drawn to it.

To maintain the bird-friendly rating from the U.S. Green Building Council, Lenz says the building must be monitored "for three years after construction, which we’re going to be doing in conjunction with the Wisconsin Humane Society." Dan Hounsell is editor-in-chief of Facility Maintenance Decisions and FacilitiesNet.com. 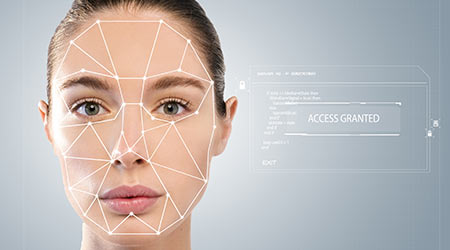