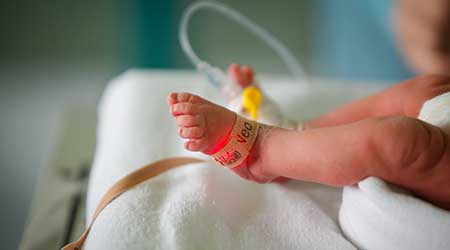 A Pennsylvania hospital is trying to determine the source of a waterborne germ that appears to have infected at least eight infants in the neonatal intensive care unit, three of whom have died, according to Today.

Geisinger Medical Center in Danville is sending very premature newborns and some expectant mothers to other facilities while officials investigate.

Four babies have recovered from an infection caused by the Pseudomonas bacterium, and one is still being treated with antibiotics.

Cultures of the water supply and surfaces inside the neonatal intensive care unit, where all the infections occurred, tested negative for Pseudomonas. 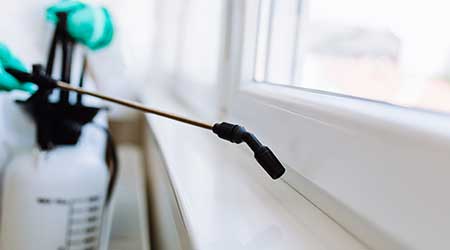 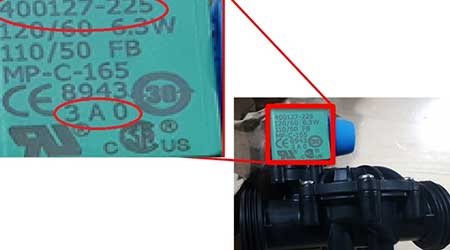 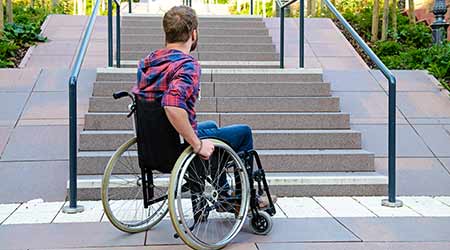