During its year-long transition to a new space, Chase Brexton Health Care focused on testing new processes and strategies before occupation to work out any challenges.

As the year progressed, future scenarios, care processes, and waste elimination strategies were tried and modified at other locations and even in the new space before it was occupied to test assumptions and feasibility. Numerous changes, some as large as centralizing services (i.e., the various providers come to the patient rather than the reverse) to as simple as instituting a new check list, were trialed and implemented.

The acid test was a live simulation of the new facility with 50 "patients" — volunteers supplied courtesy of a multinational employer with a facility in Baltimore. Each volunteer was given a role to play.

One team of Chase Brexton staff tested their newly designed roles in the newly out-fitted space using the newly designed processes. Volunteer patients went through the whole patient reception, treatment, and completion of visit as if they were real patients — except they didn't get actual treatment. Observers recorded what was going on, where the issues were, and how the staff managed in the new space. The list of issues was daunting but none was irremediable before opening day, scheduled for about a month later.

The staff has now moved in. Evaluation highlighted some notable features of this project:

Naomi Stanford, PhD, consults on aspects of organization design and culture change with various clients in commercial, government, and non-profit sectors in, the United States and Europe. She is the author of several books on organizational design and corporate culture, including Organizational Health. Previously, she was organizational design director for NBBJ, where she worked on the Chase Brexton change management program. She can be reached at naomi@stanford.cc. 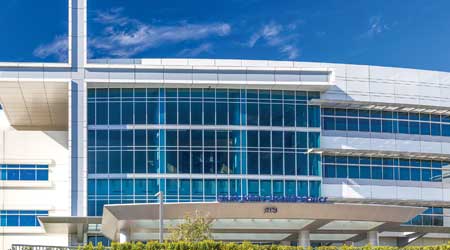 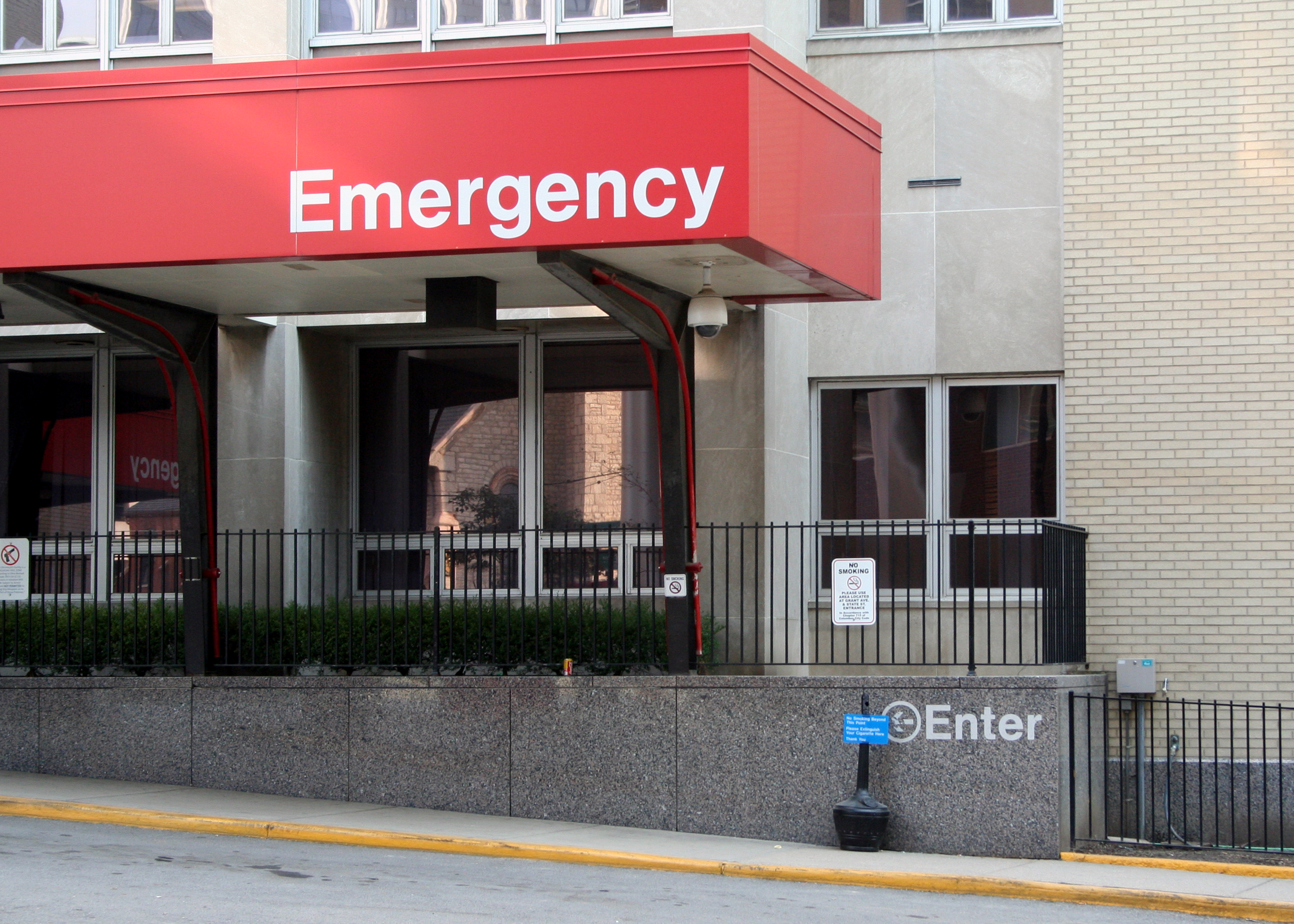 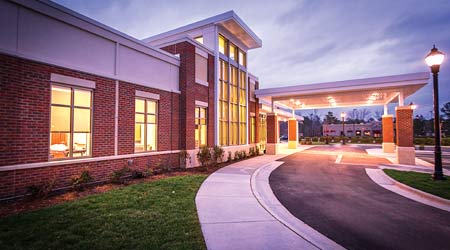