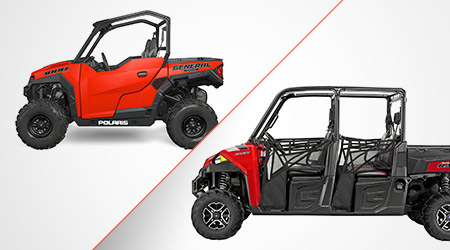 Three Polaris models have been recalled by the manufacturer due to a risk of burn and fire hazard.

The heat shield on the Polaris Ranger 900 can fall off, posing a fire and burn hazard to riders, according to U.S. Consumer Product Safety Commission recall number 17-132. Affected models include all 2015 Polaris Ranger XP 900, XP 900 EPS, and CREW 900 recreational off-highway vehicles. The company has received 13 incident reports involving the vehicles, including five fires. The units were sold between April 2014 and March 2017.

The Polaris RZR and GENERAL model's engine can misfire, and/or a contaminated brake master cylinder may cause brake drag. Both conditions could cause burn and fire hazards. The recall includes the 2016 and 2017 RZR 900, 1000, Turbo and GENERAL 1000 models. The company has received 16 incident reports related to this recall, including 14 vehicle fires. The units sold between August 2015 through February 2017.

In the case of both recalls, affected facility managers are directed to contact Polaris for free repairs. Polaris can be reached at 800-765-2747 and at www.polaris.com. Click on “Off Road Safety Recalls” at the bottom of the page for more information. 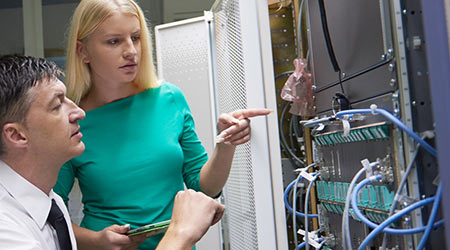 Women in Data Centers: Advice for Developing a Career 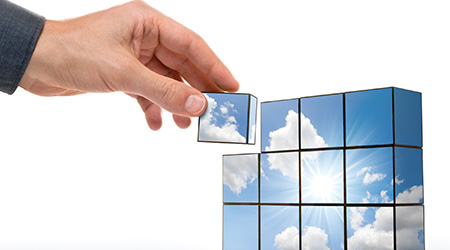 How The Indoor Environment Affects Wellness and Health of Occupants