As soon as snow started to fall in Milwaukee recently, crews at Mitchell International Airport were firing up massive machines that plow and sweep runways in precise, practiced movements done between takeoffs and landings of commercial jet airliners. Brandon Urbaniak and fellow members of the snow-clearing teams at Mitchell take their work seriously, knowing the safety of airline passengers and crews, as well as the commerce the airport generates, are at stake, according to an article in the Milwaukee Journal-Sentinel.

Plus, he admits, driving a massive machine that features a gigantic plow in the front, a huge rotating broom in the middle and two massive diesel engines on both ends is kind of fun. The goal is to clear things down to bare pavement so jet airliners are not slipping and sliding on runways as they take off and land. The process is complicated, so much so that it requires a Federal Aviation Administration-mandated plan that spells out the snow clearing process down to the finest detail. Mitchell's plan is 96 pages. Snow clearing involves — among others — airline operations folks, flight crews, air traffic controllers, airport operations safety crews and equipment operators such as Urbaniak.

Learn more about strategies and tactics for snow-removal success

“It’s a big wheel, and it's a lot of parts turning and it takes all of us to get it done,” Urbaniak says before he and his team resumed clearing high-speed turn areas adjacent to runways during a break in the snow. “There’s a lot of work, a lot of preparation to make sure everything is ready when it does snow."

It's not as simple as hooking a plow onto a truck and pushing the snow out of the way. To start with, the plows are rubber and plastic. Metal plows would damage runways.

Next, the road salt that is coating every thoroughfare in the region is not allowed on the airfield at Mitchell. The salt is corrosive to aircraft parts. Use of de-icing liquids is limited. Also, the snow can be piled only so high, for visibility and aircraft wing clearance. That means plows and high-speed round, rotating brooms and massive snow-throwers must be used to clear things off.

“We do a lot of plowing and brooming to keep up with the weather because we cannot use salt out here,” Urbaniak says. “When it comes to snow removal, we rely on these machines almost 100 percent.” 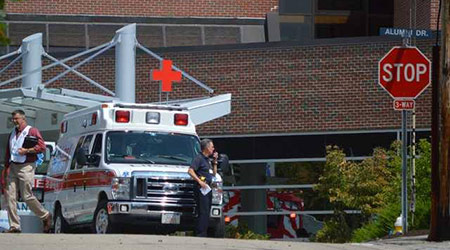 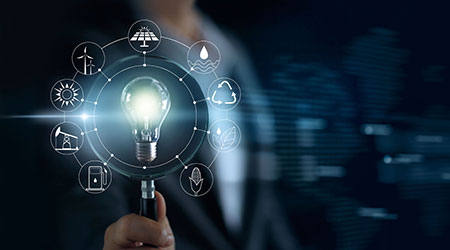 9 Steps to Creating a Culture of Sustainability 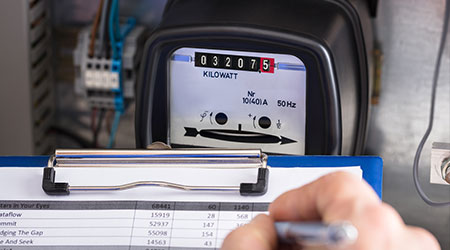 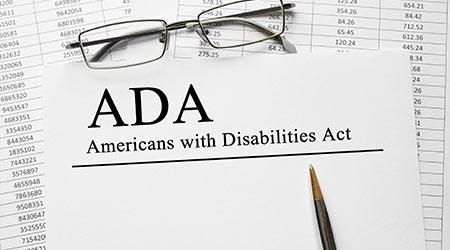 How to Improve Upon ADA Requirements