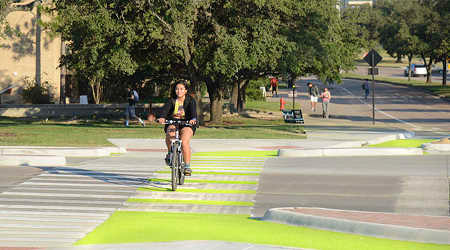 A neon green photoluminescent bike path integrated with a non-signaled Dutch-style intersection, both first-time applications in the United States, on Texas A&M's campus seeks to protect cyclists by improving their visibility to vehicles and making the path clear to cyclists.

In addition to glowing in the dark, the intersection features four islands, which separate the bikes from the cars turning right, and move the cyclists out of driver's blind spots, says Texas A&M Transportation Services.

The intersection was completed on October 1, 2016, and is currently being studied by the university's College of Architecture’s Department of Landscape Architecture and Urban Planning to understand how effectively the intersection meets its safety goals. It is one of the first projects implemented by the Texas A&M Transportation Institute’s Campus Transportation Technology Initiative.

Texas A&M was designated a Bike Friendly University in 2015 by the League of American Bicyclists.

This Quick Read was submitted by Naomi Millán, senior editor of Building Operating Management magazine, naomi.millan@tradepress.com. For other ways to use photoluminescent products on your campus to improve safety, go to www.facilitiesnet.com/9198bom 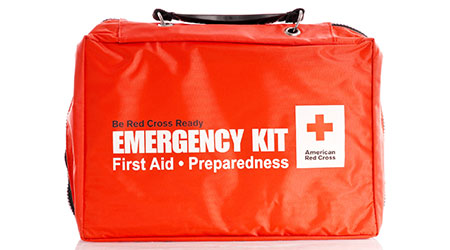 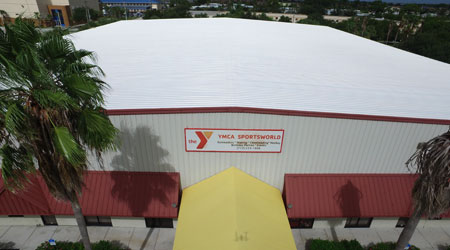