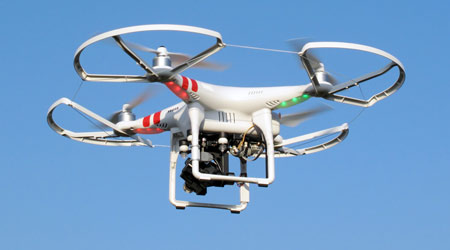 The Federal Aviation Administration continues to weigh its options about the level of regulation of drones. One area of interest from the FAA is the ability of small drones to fly over people not associated with the aircraft, according to a recent USA Today story.

Drones, and the impact they may eventually have on maintenance and engineering management, was featured in Facility Maintenance Decisions’ February/March issue. For articles on the topic click here and here. Drones are also a session topic at NFMT Baltimore later this month. For more on the session, hosted by FMD Editor Dan Hounsell, click here.

The FAA is asking industry experts to produce reports by April 1 on the small drones regulations. Until now, the drone flights over people not associated with the aircrafts were discouraged.

Events that brought the issues to light include a student’s drone crashing in the University of Kentucky’s football stadium in September (nobody was injured) and a drone crashing into empty seats at the U.S. Women’s Open tennis tournament.

Rules for drones weighing between 9 ounces and 55 pounds are being finalized. Rules generally prohibit drones from flying at lower than 400 feet.

“The department continues to be bullish on new technology,” says Transportation Secretary Anthony Foxx. “The short deadline (April 1) reinforces our commitment to a flexible regulatory approach that can accommodate innovation while maintaining today’s high levels of safety.” 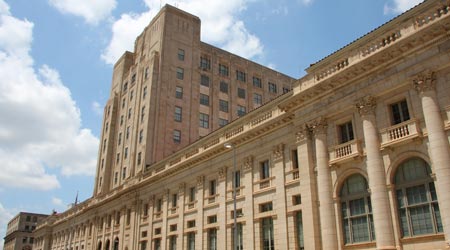 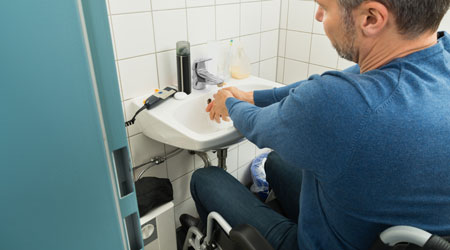 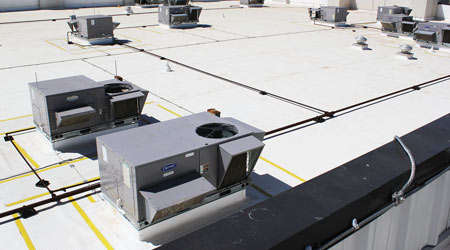 The Importance Of Keeping A Roof Clean

Healthcare Accounts for 23% of All Data Breaches