The newest Trump Administration proposal is particularly relevant for facility managers: The U.S. Environmental Protection Agency (EPA) has announced its intention to remove regulations designed to prevent leaking and venting of hydrofluorocarbons (HFCs) from large HVAC and refrigeration units.

The EPA says the rule would save industry about $39 million annually in regulatory costs. But the rule also would have the climate impact of an additional 642,000 cars on the road. HFCs have a warming potential thousands of times more potent than carbon dioxide. The proposed rule, Protection of Stratospheric Ozone: Revisions to the Refrigerant Management Program’s Extension to Substitute, aims to rescind the Obama-era extension of a rule on leak repair provisions.

Under the proposed rule, appliances with 50 or more pounds of substitute refrigerants would not be subject to the following requirements:


“This is climate vandalism,” says David Doniger, director of the climate and clean air program at the Natural Resources Defense Council in the Washington Post. “They're just going through all these things that Obama did and trying to destroy them all.” 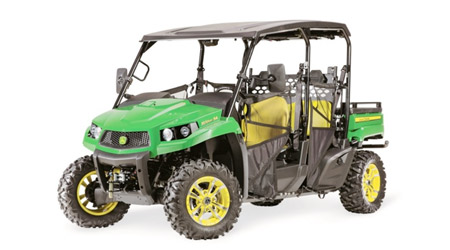