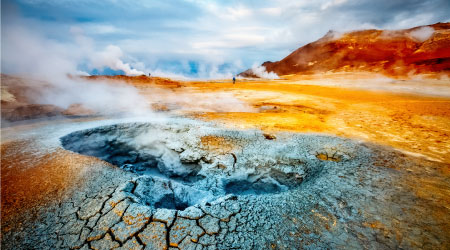 That’s the hope according to an article on Vox.com, which looks at a U.S. Department of Energy (DOE) pilot program that uses geothermal energy to help generate energy for homes and businesses.

“Geothermal energy works on a simple premise: The Earth’s core is hot, and by drilling even just a few miles underground, we can tap into that practically unlimited heat source to generate energy for our homes and businesses without creating nearly as many of the greenhouse gas emissions that come from burning fossil fuels,” the article reads.

The lengthy article describes the positives and negatives of repurposing the abandoned oil and gas wells around the country – which the article describes in the “millions” of wells — into geothermal wells. The article cites the characteristics that oil and gas wells and geothermal wells share such as both being deep holes in the ground and both having pipes that bring fluid to the surface.

One of the groups receiving funding is the University of Oklahoma, which plans to use four wells to access hot water – up to 150 degrees – to provide heating and cooling for an elementary and middle school located about a mile from the wells. A successful project is considered producing at least one megawatt of energy in one year – enough to power a few hundred homes, the article says.

“The idea (of repurposing the wells) is basically that you produce oil and gas resources for a couple of decades, and at the end of the production of oil and gas, you don’t complete retire the assets, you turn them toward heat production,” Saeed Salehi, associate professor of petroleum engineering at Oklahoma, told Vox. “The beauty is that this is a constant source of energy which is not going to change. It’s probably going to be (there) forever, as long as your well is functioning.” 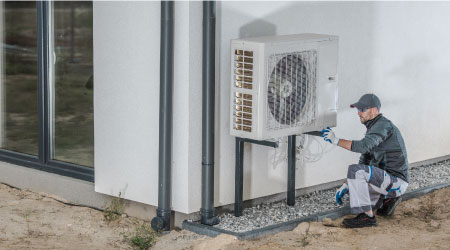 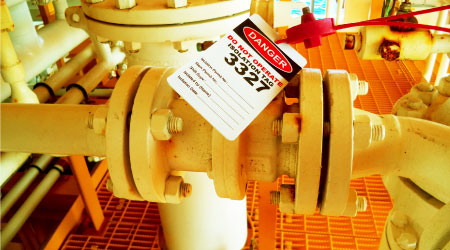 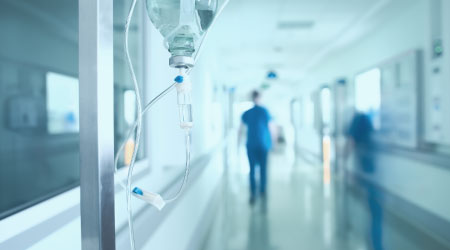 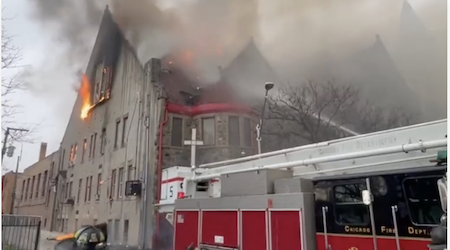