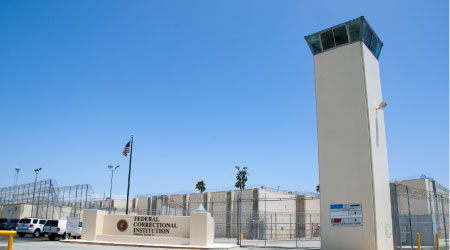 The California Department of Corrections and Rehabilitation (CDCR) used this year’s Earth Day celebration to tout its sustainability program, which has the system on pace to produce a quarter of its energy needs from renewable sources by 2025.

During the last nine months, CDCR has reduced water use at its facilities by about 9 percent. The completion of water conservation projects at four different facilities are projected to reduce annual water use in the system by 66 million gallons.

The water conservation project is the latest accomplishment from a program that started five years ago concentrating on making the system more energy efficient.

During that time, CDCR installed more than 100 electric vehicle (EV) charging ports as well as an EV arc beam system at Folson State Prison. The system generates solar power and stores clean electricity for EV charging and use as a backup generator.

Going back further, CDCR has completed 115 energy efficiency projects since 2006, saving about $9 million a year in utility costs and lowering annual electricity use by about 81 million kilowatt hours and 2.6 million therms of natural gas.

CDCR has 18 institutions with state solar photovoltaic systems and is the first and only state department to install wind turbines.

The system also has 71 buildings that have achieved LEED Certification of Silver or higher. 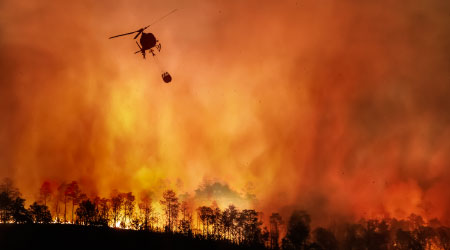 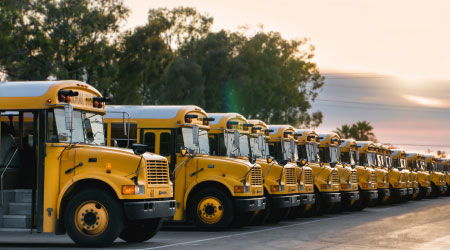 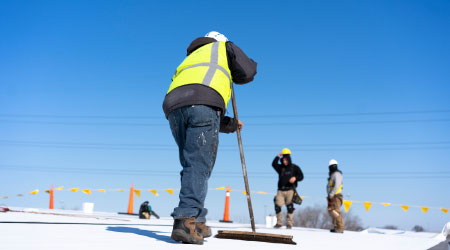 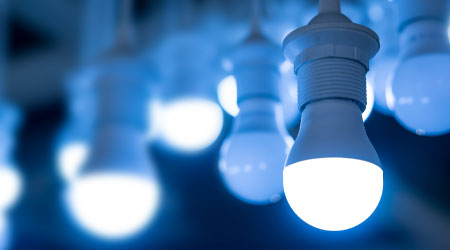