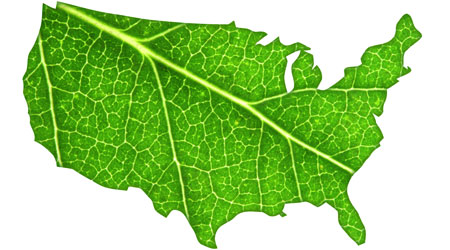 February 9, 2017
By Greg Zimmerman
Green
With the shifting priorities of the new administration, putting sustainability and emissions reduction at the federal level somewhat in jeopardy, it’ll be up to the state and local levels, as well as the private sector, to continue the green momentum of the past several years. 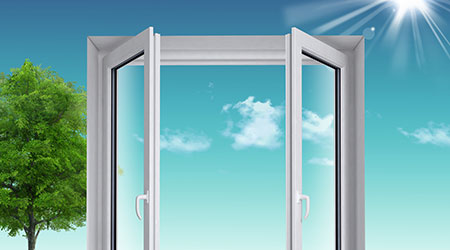 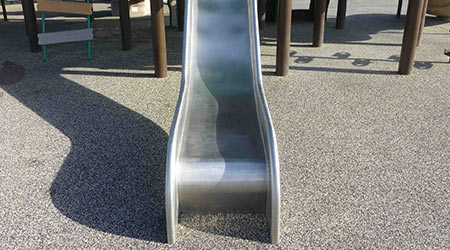 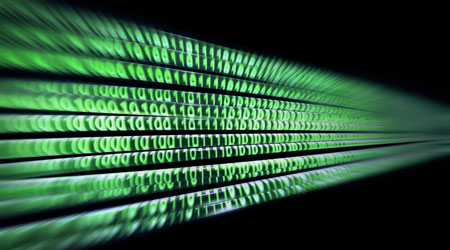