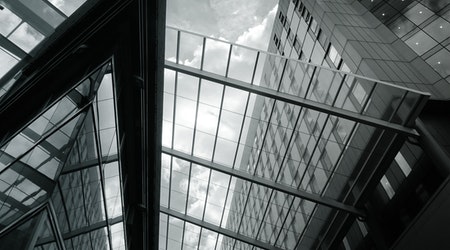 A growing number of buildings are being designed to use less energy, provide better indoor air quality and focus on the building’s performance as it relates to the occupant’s experience. But facility executives whose goal is a high-performance building that meets these criteria often face obstacles. One hurdle is the perception that high-performance facilities come with a cost premium but produce results limited only to environmental stewardship.

In reality, just the opposite is often the case. Organizations can realize a return on their investment, beyond the obvious energy and water savings, over the life cycle of the building. One aspect of that return is the increased productivity of building occupants. The relationship between environmental comfort and productivity has been difficult to quantify. Given the number of factors that influence job performance, productivity and the costs of making facility improvements, top management is often skeptical of any efforts to measure the role of the building as a positive contributor.

Although most people intuitively believe that factors like improved indoor air quality will in fact make for a better, more productive work environment, proponents of high-performance buildings have always found it difficult to boil it down to the hard numbers. However, there are recent studies, both domestic and international, that lend support to the premise that a high-performance building will lead to a net productivity gain for building occupants.

When facility executives survey the available research on the impact of enhanced IAQ and thermal and visual comfort, they find that it strongly suggests that those factors influence productivity. (Clearly, other factors in the physical environment also influence productivity, including acoustic comfort, cleanliness and ergonomics, but they will not be part of this discussion.) This article highlights nine studies that suggest the potential productivity gains available from high-performance buildings.

Study #1: In a survey of 100 U.S. office buildings, 23 percent of office workers experienced frequent symptoms of Sick Building Syndrome (SBS) such as respiratory ailments, allergies and asthma. The impact has been usually hidden in sick days, lower productivity and medical cost, but the economic impact is enormous, with an estimated decrease in productivity around 2 percent nationwide, resulting in an annual cost to the United States of approximately $60 billion.

Study #2: William Fisk from Lawrence Berkeley National Laboratory in California was one of the early researchers to examine IAQ effects on health and productivity. In a recent article, he established a baseline for quantifying benefits from improved IAQ and demonstrated the economic impacts of increased productivity. Findings are showing that improvement in IAQ can:

Study #3: A recent study by Bjarne Olsen, chairperson for the International Center for Indoor Environment and Energy (ICIEE) in Denmark, indicated that improved thermal comfort, reduction in indoor pollutants, and enhanced ventilation rates and effectiveness can increase productivity by 5 to 10 percent. Conversely, the research also indicates that a 10 percent decrease in tenant satisfaction with IAQ results in a 1 percent drop in productivity.

Study #4: Pawel Wargocki, also from the ICIEE, conducted three separate studies showing an increase of productivity at 5 percent or more through IAQ improvements.

Study #5: In Finland, researcher Olli Seppanon, from the Helsinki University of Technology, developed a conceptual model to estimate cost effectiveness based on improved indoor environment. The model shows a decrease in performance by 2 percent for each degree increase of space temperature between 77 degrees F and 89.4 degrees F. Optimal productivity performance was found to occur when the space temperature was 72 degrees F.

Study #6: Shin-Ichi Tanabe from Waseda University in Japan published findings on effects of thermal comfort on task performance and fatigue. The study was related to office spaces with moderately high temperatures. In Japan, it’s recommended by law that office building thermostats be set at 28 degrees C (83.4 degrees F) in the summertime. The study showed that productivity dropped by 2.1 percent when the average indoor air temperature increased by 1 degree C (1.8 degrees F). This study found also that individual air velocity control was able to reduce the perception of mental fatigue by the workers.

Study #7: In a recent study conducted by Allan Hedge of Cornell University, low temperatures in work space also have a negative impact on productivity. His findings show that “chilly workers not only make more errors, but cooler space temperature could increase the hourly labor cost by 10 percent.”

Study #9: The Rocky Mountain Institute published a report relating “green” buildings to human productivity. The report reviewed eight case studies, two of them with remarkable results. The first was about a Wal-Mart in Lawrence, Kan. The building was designed to harvest optimal daylighting through skylights installed on half of the roof. According to Wal-Mart, the sales per square foot located within the departments with access to natural light were significantly higher than departments located under the conventional roof. Sales were also higher than identical departments in other stores without access to skylights. Incidentally, Wal-Mart employees demonstrated a preference for working in the departments with daylighting.

Another remarkable case study that demonstrated the business case for daylighting in a large commercial structure looked at Lockheed Building 157 in Sunnyvale, Calif. Several daylighting strategies enhanced visual comfort and reduced Lockheed’s lighting cost by 75 percent. With daylight generating less heat than electric lighting, space cooling loads also fell. More importantly, management reported that employee productivity was up and absenteeism had declined. Lockheed did not directly publish their data related to productivity gain, but the project architect, Lee Windheim, reported that Lockheed officials indicated an increase in productivity by 15 percent on the first major project undertaken in the new facility, as compared to previous experience in their old facility.


Clearly, potential productivity gains cannot be projected the way that energy savings can be. But research strongly suggests that the investment in a high-performance building pays off in occupant productivity. 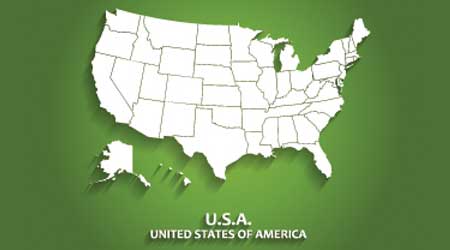 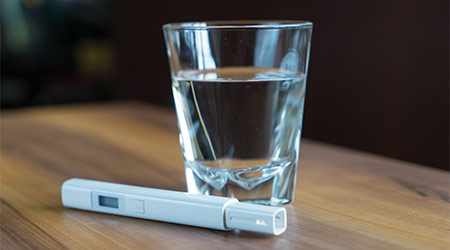