By Helen Kessler   Green
OTHER PARTS OF THIS ARTICLEPt. 1: Measurement and Verification Can Help Maintain Efficiency, Improve LEED ScoresPt. 2: Measurement And Verification Requires Close Attention To Be Successful Part Of Green Building InitiativesPt. 3: This PagePt. 4: LEED for Healthcare Aims To Help Improve Health of Buildings, Patients

An example of a project that used continuous measurement and verification to improve operational efficiency in its first two years is the 30,000-square-foot LEED Platinum Jewish Reconstructionist Congregation in Evanston, Ill. The LEED M&V credit was not attempted for this project — it would have been an expensive point. However, Alan Saposnik, then the president of the synagogue and the overall project manager for the design and construction of the facility, took it upon himself to observe building operations via the BAS for two years after the project was completed. Due to his vigilance (he could view trends on his home computer) and assertiveness in getting the contractor to fix systems so that they worked properly and as designed, Saposnik helped reduce energy use by more than 60 percent compared to the ASHRAE 90.1 baseline. The initial energy model predicted a 35 percent savings.

Another property manager has a similar story — emphasizing how important utility data and trending can be used in identifying a potential problem. This property manager hoped to reduce utility bills by 25 cents per square foot, as the building's usage was that much higher than the suggested BOMA Experience Exchange levels. However, no one was looking at actual building operations and determining that something might be wrong with some components in the system.

It was clear, however, that something needed to be done as the building was having a hard time maintaining temperature during warm summer days when temperatures climbed past the mid 80s. The chief engineer, who had been with the building since it opened, recommended adding a new chiller to remedy this problem. This expensive approach was not based on having observed trends in building operations.

The assistant chief revealed that there were some problems with the electric-pneumatic switches in a handful of the VAV boxes, which meant that air that was supposed to go into the space went into the plenum. After retro-commissioning the VAV boxes, changing many more of the switches than anyone had imagined would be necessary, and calibrating/changing out thermostats, the building began to maintain temperature without the addition of a new chiller. Additionally, the 25 cents per square foot savings was achieved. While the property manager took the utility bills seriously, there had been no accounting relative to the energy consumption of end use equipment in the building.

As that example shows, benchmarking will help building operators know how their building compares to others and, if utility data is input monthly, can be used to see abnormal changes in energy consumption. A useful tool, available for free, is the Energy Star Portfolio Manager benchmarking tool. This tool is required for LEED-EBOM and allows a building to be benchmarked against its peers.

Without some sort of measurement and verification, it is not possible to know how a building is working. It is important to realize that there is more than one way to get the benefits of M&V, and it does not necessarily need to be expensive. Using utility data, utility bills, and your building automation system may be sufficient. If you want to get fancier and use a calibrated energy model and metered data, go for it, but realize that you can learn a lot without spending a lot of money as long as you vigilantly look at your data on a regular basis. The bottom line is that M&V should never stop — it will help facility managers avoid spending money they don't need to spend, improve building operations, and create a comfortable environment.

Helen J. Kessler, FAIA, LEED Fellow is president of HJKessler Associates, a green building consulting firm in Chicago. She has been the LEED team administrator and sustainability advisor on over 60 LEED projects. Prior to working on LEED projects, she managed energy efficiency projects and helped write ASHRAE Guideline 0 — The Commissioning Process. Kessler can be reached at hjkessler@hjkesslerassociates.com. 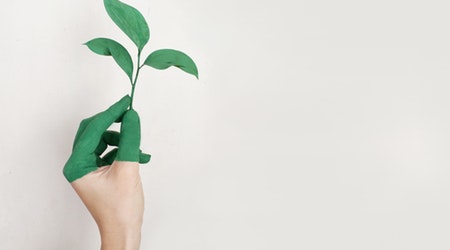 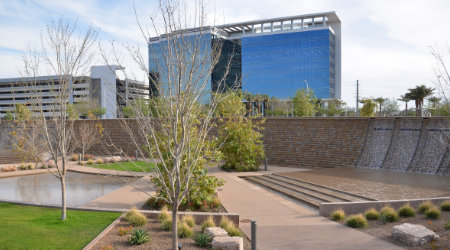