A flurry of activity is one way to describe recent actions to address climate change, aka global warming. For example, 14 large organizations recently formed the Chicago Climate Exchange for trading emissions credits. The idea is to reward voluntary cuts in emissions of greenhouse gases.

And the Bush Administration is calling for a summit to improve monitoring of oceans, climate and ecosystems. The administration is also seeking voluntary commitments from major corporations to trim emissions.

These are hopeful signs. It is encouraging to see corporations taking action on a matter of great public significance. And it is a pleasant surprise to see that the president is not ignoring climate change, despite his party’s victories last fall and the excuses for inaction provided by the economy and talk of war.

Also hopeful is the range of players involved. It indicates a growing agreement that something needs to be done and may help build the political muscle needed for comprehensive action.

Because comprehensive is what recent actions aren’t. One big gap is the lack of funding, even for research. Nor is there serious engagement between the United States and countries like China over controlling emissions without stifling development.

So “flurry” seems like the right word for recent actions. Like a light snowfall, they brighten the landscape, at least for a while, but in and of themselves they don’t add up to much. They’re useful, perhaps necessary, but far from sufficient. 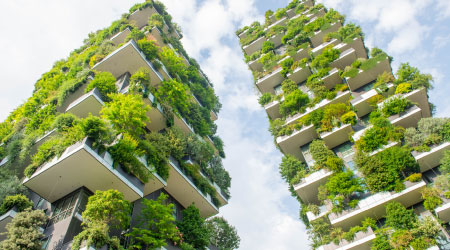 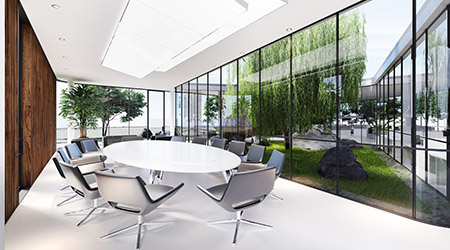 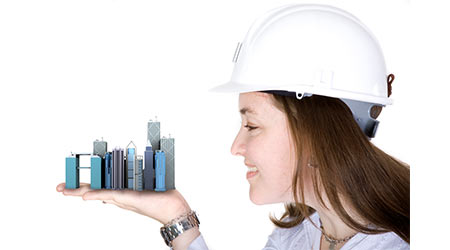