Part 3 of a 5-part article profiling the high-performance PNC Tower in Pittsburgh. 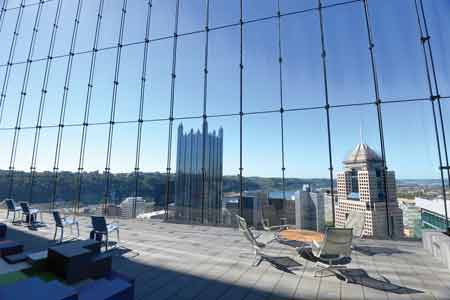 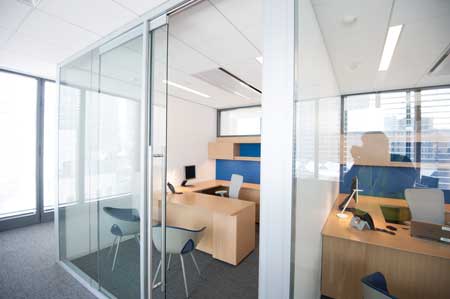 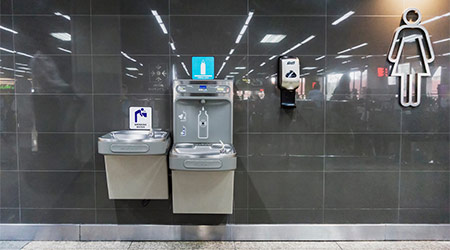