As is the case with any good leader, Neff is quick to credit teamwork and cross-functional collaboration for sustainability successes.
By Naomi Millán, Senior Editor   Green
OTHER PARTS OF THIS ARTICLEPt. 1: Leadership, Listening Lead to Sustainability Gains at Large REIT Pt. 2: This PagePt. 3: The Nature of a REIT Means Challenges to Sustainability SuccessPt. 4: For Facility Managers, Networking is Essential for Sharing Best Practices 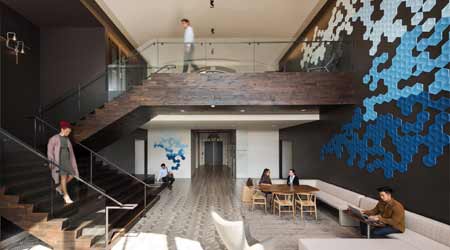