March 28, 2016
By Dave Lubach
Government Buildings
You can buy a lot of stamps for $5.3 million a year. And the financially strapped U.S. Postal Service is paying that much per year to lease facilities from dead people, according to an investigation by the agency’s internal watchdog.

The probe found at least 338 active leases involving 321 deceased people. The average deceased recipient of federal money according to the investigation was 9.7 years.

And the agency’s response to the oversight appeared lackluster.

“Management stated they do not have the resources to devote to checking the life and death status of lessors for 23,000 leases, and there would be no discernable benefit to the postal service,” the report said. 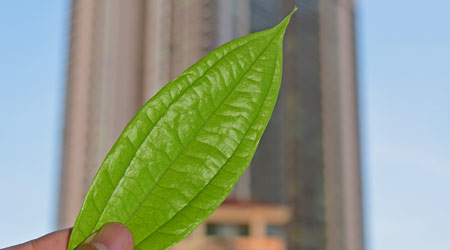 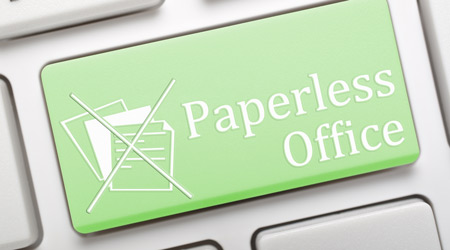