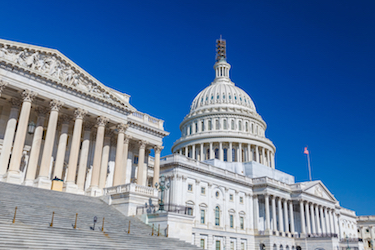 Despite a more than 50 percent decrease in leased space since 2009, efforts to reduce the federal footprint have not produced the savings that might have been expected, according to GSA’s Federal Real Property Report (FRPR) FY2008-2014. According to this report, the government decreased the amount of leased space by more than 300 million square feet. To put this into perspective, that is 45 times the size of the Pentagon.

This aggressive strategy should be applauded as costs would be out of control if these leases continued, but market forces have undercut expectations. The problem is that the asset leases they let go of had a low cost per square foot, while rents in the remaining spaces rose simultaneously by 11 percent. Since 2009, the total savings was only 13 percent. Reductions in the amount of leased space softened the blow of the rent increase, but if reductions do not keep pace with market trends the financial risks grow.

Maintaining urban space in high-cost areas like Washington, D.C., New York, and San Francisco is a large risk factor when dealing with leases as rents in these markets skyrocket. To achieve actual savings, the government’s strategy will need to increase the rate at which it disposes of leases and moves into owned space. It should also focus on high-risk markets where the impact on costs would be greatest. 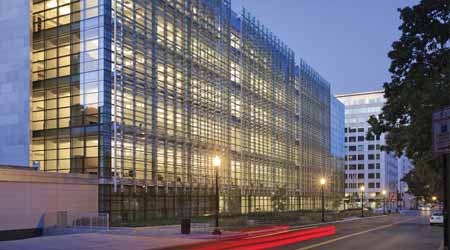 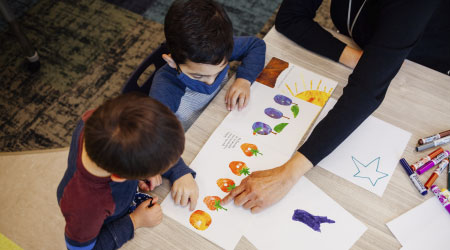