A fire on Saturday at Trump Tower in New York City that resulted in the death of a 67-year-old man might have been prevented had the building been retrofitted with fire sprinkler systems, say fire safety experts and advocates.

“We know fire sprinklers would have made a difference in this fire and that a life could have been saved and injuries to firefighters prevented,” said Shane Ray, president of the National Fire Sprinkler Association, in a news release.

The building was not required to have fire sprinklers, in part because Trump himself lobbied against code requirements to retrofit existing buildings with sprinklers back in the late 1990s. Mayor Giuliani, in 1999, signed a law requiring fire sprinklers only in new multi-family residential buildings, but buildings built prior to the law were not required to be retrofitted. Trump Tower opened in 1984.

At the time the law was being debated, Trump explained he felt that “people feel safer with sprinklers.” But he didn’t think the proposal of requiring existing buildings to be retrofitted addressed the real problem of fires in one- or two-family structures. Additionally, he considered the cost for retrofitting buildings with fire sprinklers to be too prohibitive.

Retrofitting existing buildings with fire sprinklers unquestionably make buildings safer, as this Building Operating Management article by senior editor Naomi Millán reports. Advances in technology have made retrofitting fire sprinklers easier and much more cost effective — as low as $1 per square foot, according to Tom Gardner, principal with The Protection Engineering Group. Gardner says the average cost of a retrofit is about $3 per square foot.

“Even where sprinklers are not mandated for existing buildings, retrofits make sense and could even serve as a differentiator,” says Millán in the piece. 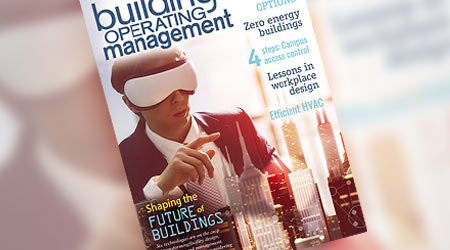 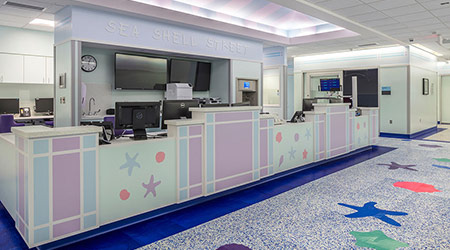 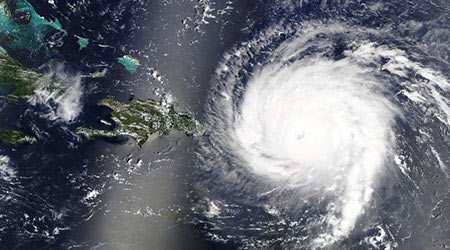