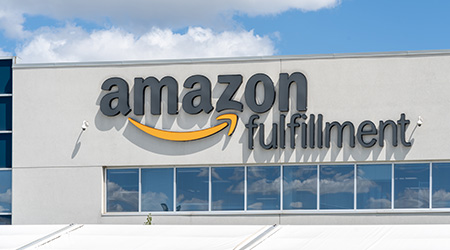 A series of December tornadoes in central Illinois killed six people, including a 26-year-old Amazon delivery driver, who died when the Edwardsville warehouse in which he was working collapsed.

Now the worker’s family is filing suit against Amazon, the construction company that built the warehouse facility, and the project’s developer. The wrongful death suit alleges that Amazon knew that conditions were unsafe as a tornado approached, but kept workers there anyway. The suit also alleges the company did not give workers a safe place to retreat as the tornado hit and required workers to continue working until moments before the tornado hit, according to The Hill.

The tornado collapsed both sides of the concrete and steel warehouse and caved in the roof. The facility is currently under investigation by OSHA to determine whether workplace safety rules were followed, according to the AP.

Amazon’s response to the lawsuit maintains that the facility was only four years old and had been built in compliance of all building codes. 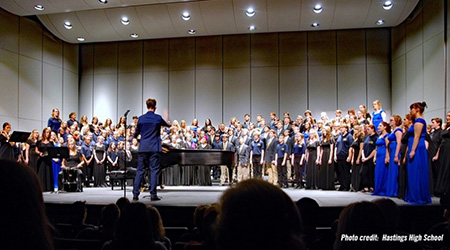 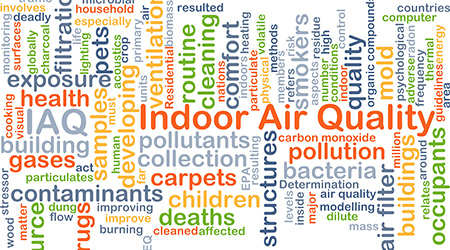 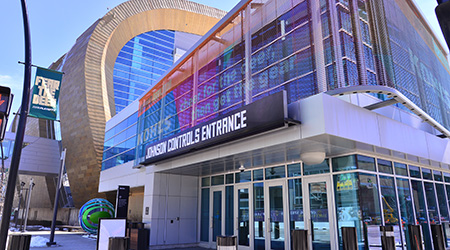 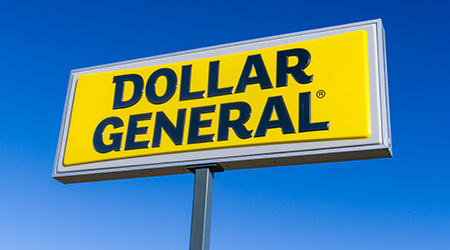