According to NBC Chicago, the two workers were working on an office building, when the rear wheels of their boom lift broke through the cement of a parking garage on which the lift was parked. Both men fell from the work platform, and both were transported to a nearby hospital. A 60-year-old worker died from his injuries and a 43-year-old worker is in intensive care.

Local officials have deemed the building has been deemed unsafe and OSHA is investigating the accident. 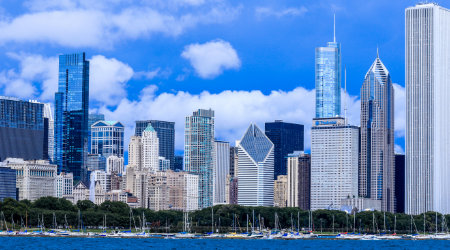