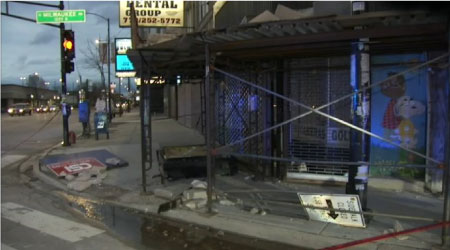 Woman Critically Injured After Hit with Falling Debris from Building

A 22-year-old Chicago woman is in critical condition after she was hit in the head from falling bricks and debris from an abandoned commercial building in Chicago’s Wicker Park neighborhood. She was immediately transported by ambulance to a hospital with lacerations to her head.

Neighbors had noticed the chunks of the building, which they said had fallen into a state of disrepair, "eroding" in recent days. Scaffolding had recently been erected to try to prevent an injury, according to ABC7.  But the Chicago Department of Buildings had ordered the building owner to make repairs to the building on March 21, after a 311 complaint, according to Block Club Chicago. Other than the scaffolding canopy, none of the other repairs had been made.

A vehicle traveling on Milwaukee Avenue was also hit by the debris, but the driver was not injured.

The accident is currently under investigation by Chicago Police. And building inspectors are looking into the condition of the building to determine if the owners might be liable. The city expected to take further action against the building owner. 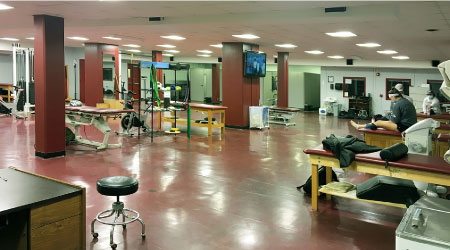 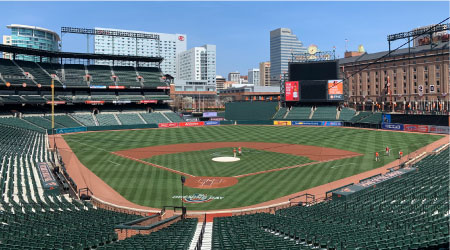 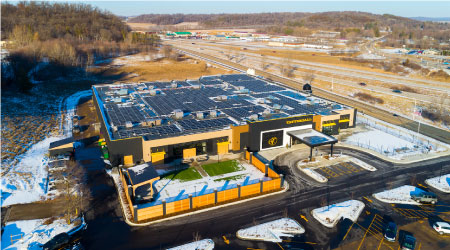 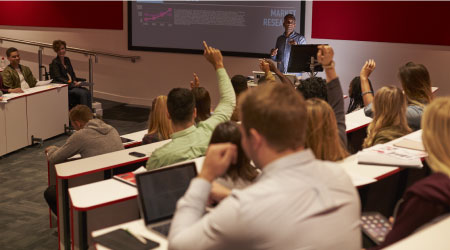