Resilience is more and more a focus of discussion in the design and operation of commercial facilities. This was evident at the recent American Institute of Architects' conference where the theme of resilience was echoed from new product announcements on the expo floor to conference sessions.

In one session, a quick poll of the audience revealed that while 53 percent are incorporating resilience into their projects, 57 percent are doing so in an ad hoc fashion. During the session, three new resilience rating systems available to commercial facilities to help organize and quantify their resilience goals were introduced.

The first system discussed was the new resilience pilot credits in LEED. Though Alex Wilson, president of the Resilient Design Institute, says these pilot credits are meant to serve as an entry point to considering resilience as projects move through LEED.

• Credit IPpc98: Assessment and Planning for Resilience (1pt)
• Identify the top three threats to the building, with an option to do a climate change assessment

• Credit IPpc99: Design for Enhanced Resilience (1 pt)
• Address the threats you identified, particularly in relation to flood. For example, the lowest structural member of a facility's lowest occupied floor must be at least five feet above FEMA flood elevation.

For more on these pilot credits, go to http://www.usgbc.org/node/9836034?return=/credits/new-construction/v4/pilot-credits

RELi was first published in December 2014. It focuses on hazard preparedness, and addresses climate adaption and infrastructure. The system has 194 prerequisites and credits. Only 33 of them directly deal with hazards, says Pierce. The rest of the system deals with regeneration, sustainability and wellness.

One hospital, Christus Spohn Hospital in Texas, illustrates the practical challenges of true resilience, Pierce says. The hospital wanted to remain operable in a Category 4 hurricane. As the design team went about trying to achieving that, they ran into the challenge that even if the hospital was still standing and running, all the surrounding roads would be flooded and nobody would be able to get to the hospital. In addition, the municipal waste management plant would be out of commission, so they wouldn’t be able to flush their toilets. Resilience needs to take into consideration the systems beyond the building, Pierce says.

Find more on RELi at http://c3livingdesign.org/?page_id=5110

Think of it as a “code booster,” says presenter Ibrahim Almufti, structural engineer at Arup. He helped lead the development of the REDi Rating System, which was focused on earthquake resilience in its first version. A second version, which is largely completed, says Almufti, also focuses on flooding. There are three tiers to the system based on expectations of reoccupancy/functionality after an event.

This system was developed because there’s a gap between what codes do and what the public expects, says Almufti. Code focuses on life safety during a crisis. People expect that buildings should be habitable after (or shortly after) a crisis. In San Francisco, the average performance of a new building is that the building would not be operable for two years after a big quake, Almufti says. “We do not design buildings to survive earthquakes. ...What kind of life are we leaving for the survivors?” Almufti asks. 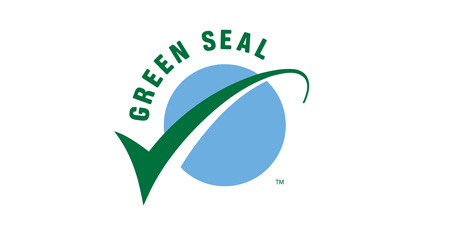 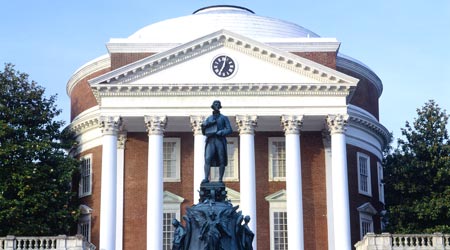 University of Virginia Encourages Girls to Consider Careers in FM 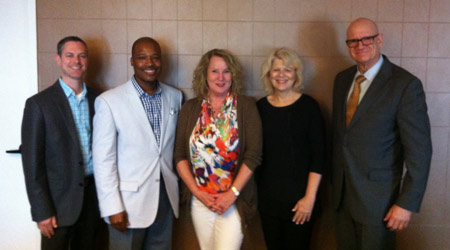