One might even say, the whole movie is about a BAS hack. Here’s the deal: Dwayne “The Rock” Johnson plays a security consultant hired by the building’s billionaire owner to do a thorough assessment of all the building systems so the building can be insured.

Given a tablet set up to recognize only his face as the log-in credential, The Rock dutifully does his job, declaring the building the safest in the world – partly due to its high-tech fire sprinkler and suppression system. (This will be important later.) But to complete his job, The Rock has one last task: He also must inspect the building’s remote monitoring facility about a mile away.

On the way to this facility, a terrorist group hell-bent on extorting the billionaire owner steals The Rock’s tablet, and a computer geek hacks into the BAS and takes control of all the building systems. The terrorist group then sets fire to The Pearl’s 96th floor. This should be no problem for the sophisticated fire system, but the terrorist group disables the sprinklers, meaning that The Rock’s family – staying on a higher floor, and the building’s owner, staying in penthouse – have no way to escape.

One of the best, most amusingly dramatic quotes from the movie is after the hacker opens all the air dampers to fuel the fire, he proudly claims, “Ladies and gentlemen, I give you a $6.5 billion chimney!”

Now The Rock has to race against the clock and the burning building to save his family, get his tablet back to retake control of the building, and stop the terrorists from getting what they want from the building’s owner.

Other than the futuristic BAS and fire system, features of the building that facility tech nerds might be interested include two giant wind turbines integrated into the building that provide all the building’s energy and a several-story park inside the building with waterfalls and trees and the whole nine yards. The Rock also gets the first tour of the building’s most impressive tech: The Pearl itself, situated at the top of the skyscraper. The Pearl is a series of ultra-high-def cameras and panels that point in all directions so that when turned on, it gives the illusion that you’re floating in space, thousands of feet above the city. The Rock is stunned, as are moviegoers.

As noted in a previous QuickRead, famous architect Adrian Smith consulted on the movie to “design” the building — Smith’s credits include the Burj Khalifa in Dubai, the tallest skyscraper in the world.

Is the movie any good? In general, facility geeks will find plenty to keep them satisfied (and a bit to make them frustrated, too, regarding the facility tech). But even if the movie is at best a homage (and at worst, a flat-out rip-off) to other similar movies like The Towering Inferno and Die Hard, it’s exactly what you’d want from a summer popcorn blockbuster. It’s action-packed and includes some terrific CGI. And of course, The Rock is doing all sorts of crazy stunts. It’s not going to win an Oscar, but it sure was a fun couple hours at the movies. 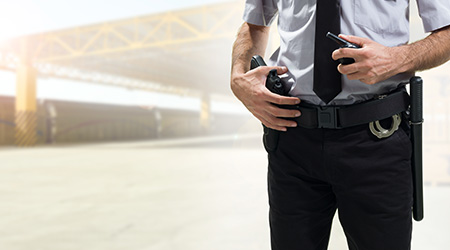 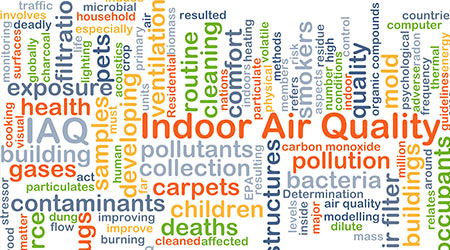 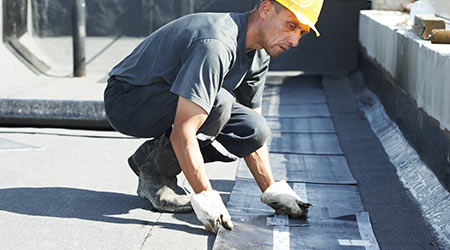 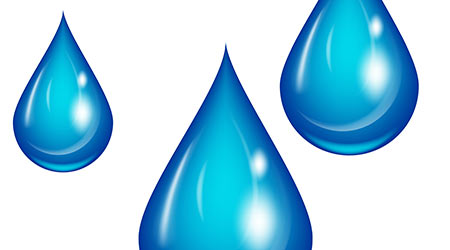