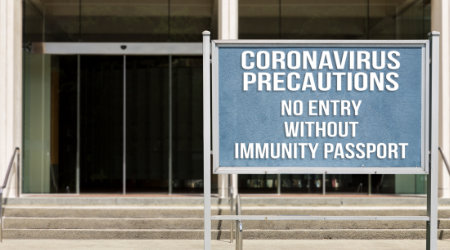 While some states have passed laws forbidding private companies from passing vaccine mandates, according to the U.S. Equal Opportunity Employment Commission, employers are allowed to set rules preventing unvaccinated workers from entering their buildings. Financial institution Morgan Stanley just instituted such a policy, though according to Quartz, it’s on the honor system. According to a Glassdoor survey, requiring vaccines at work is popular: More than 70 percent of office workers support a vaccine mandate.

During the pandemic, when offices and other facilities were open for voluntary return, facility managers were tasked with setting up safety measures, like temperature checks, signage, and enhanced cleaning. So what role might FMs need to play to help deploy technology that can help with a vaccine mandate at an organization?

One possible strategy is linking an occupant’s access control credential to a vaccine passport, vaccination record, or proof of a recent negative test. Apps like Clear that can store vaccination records — and are being used for everything from air travel to entry into bars and concerts — could be used in conjunction with facility systems as well to ensure only vaccinated occupants are entering a facility.

However employers decide to enforce a vaccination mandate, they can expect pushback. And similar to when some occupants were upset about mask mandates last year, fairly or not, it might often be facility staff that are the targets of such ire. 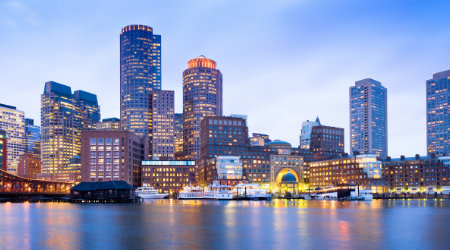 How the Pandemic is Reshaping Real Estate Downtown 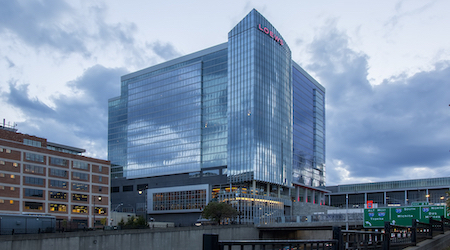 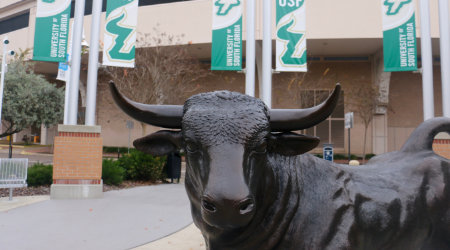