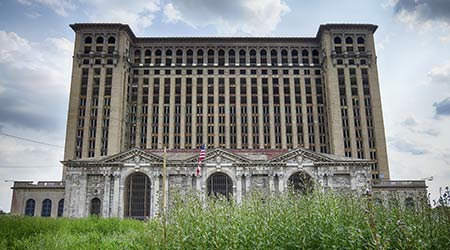 Renovations in Abandoned Buildings Bring Major Cities Back to Life

Institutional and commercial facilities inevitably age, and when they get to a certain point, they often present tough challenges for their organizations.

How the buildings got to this point depends on the market. The rise of online retail shopping has created a raft of empty big-box facilities. Changes in urban demographics have prompted big-city school districts to vacate schools. And many cities face challenges related to changes in manufacturing that affect commercial office space. The evolution is occurring nationwide.

In Los Angeles, the board of supervisors recently decided to study the feasibility of reusing the county’s abandoned General Hospital for affordable, low-income, and mixed-use housing, according to The Architects Newspaper.

In Detroit, business owners are taking over old spaces and repurposing buildings into something modern spaces, according to Travel and Leisure. Other Rust Belt cities tore down their classic architecture to make room for parking garages, but Detroit left the buildings. Artists and forward-thinkers moved into the beautiful, dilapidated spaces and fixed them up.

Also in Detroit, automaker Ford recently announced plans to spend $740 million on a new 1.2 million square foot autonomous vehicle campus, and a rehab of the 105-year-old, 18-story, beaux arts Michigan Central Station would be the centerpiece, according to The Guardian.

In Chicago, during discussion of a $95 million police training academy, mayoral contender Lori Lightfoot suggested repurposing the city’s inventory of 38 empty schools shuttered in 2013 to help with police training needs, according to Chalkbeat.

And across the country, office parks that have lost their luster with employers are being repurposed as school buildings, according to U.S. News & World Report. Colleges and school districts willing to think beyond traditional school settings are retrofitting office space to help them deal with growing enrollments and a scarcity of land in urban and suburban areas. 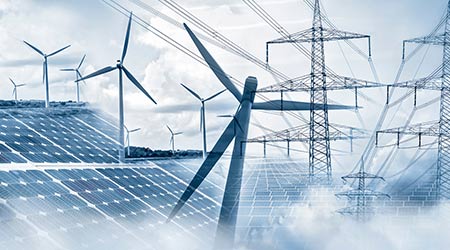 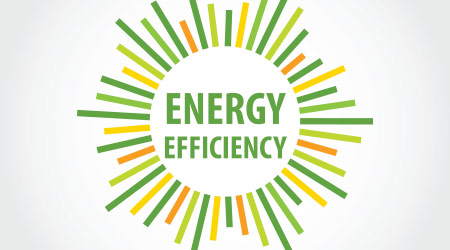 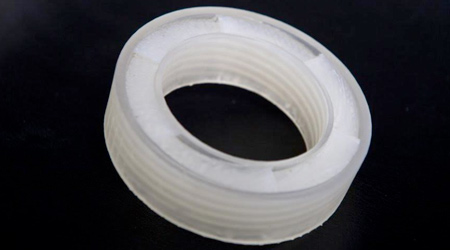 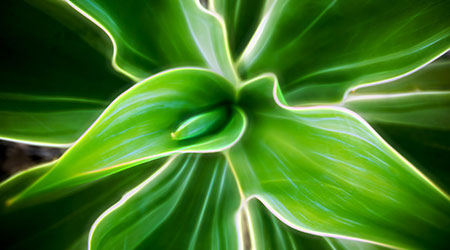