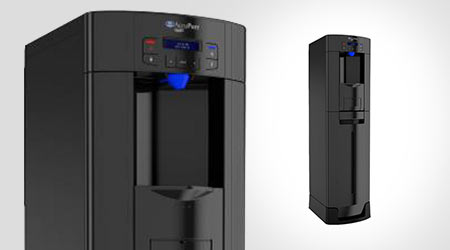 Over 12,000 Nestlé Waters AccuPure floor standing filtration dispensers have been recalled because the dispensers can overheat and smoke, posing fire and burn hazards. The company has received 15 reports of overheating, including seven reports of units emitting smoke or catching fire, according to U.S. Consumer Product Safety Commission recall 17-760. No injuries have been reported at this time.

Affected model numbers include HB215-3G (black) and model number HW215-3G (white). They measure 44.6 inches tall by 12.5 inches wide. The upper front panels of the units have an “AccuPure” logo and an illuminated clock display. The model number can be found on a white sticker on the back of the dispenser.

Facility managers affected by the recall should immediately unplug the water dispensers and stop using them. Nestllé Waters is contacting consumers directly to schedule installation of a replacement unit. 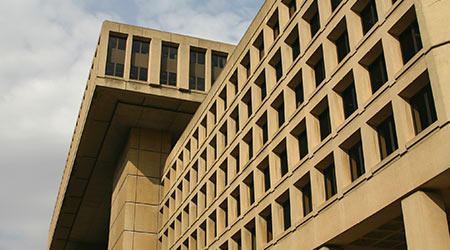 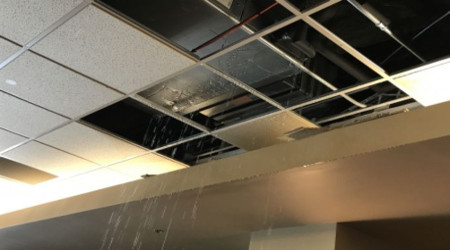 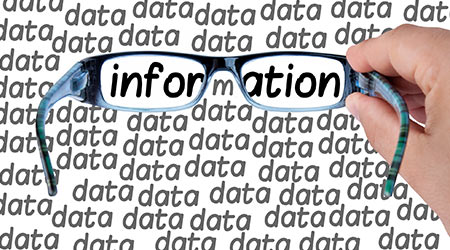 How Much Data Is Too Much?