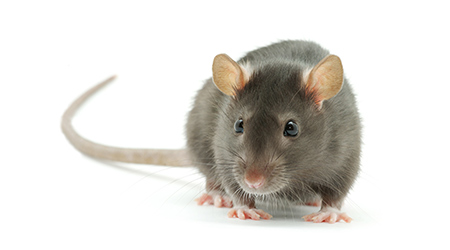 Few things upset building occupants more and cause more frustration for facility managers than the presence of pests in their commercial and institutional facilities, whether the invaders are birds, rodents or insects. For the Los Angeles City Hall, pest problems are leading to drastic measures.

L.A. City Hall has a problem with rats, and leaders fed up with the problem are calling for an investigation. City Council President Herb Wesson recently submitted a motion asking the city to report on the “scope of vermin and pest control issues” at City Hall and adjoining city buildings, according to The Los Angeles Times.

City workers at several offices say they’ve seen evidence of rats. At least two city workers say they were bitten by fleas. The council president says he’s had a series of problems with vermin in his fourth-floor office, as well as fleas in the carpet. Things got so bad that he moved his entire staff out of City Hall to a district office for a few days over the holidays, he said.

In his motion, Wesson is seeking a cost estimate to remove all of the carpet from City Hall and the adjoining buildings and replace it with alternative flooring. The motion also calls for a tally of live plants in every city-owned or city-operated building downtown.

His motion doesn’t pinpoint an exact reason for the rats, which tend to seek shelter when it’s rainy and cold, but does note the demolition of the nearby Parker Center and “ongoing cleanup issues near the Civic Center complex.” Last year, county officials declared a typhus outbreak in downtown Los Angeles. 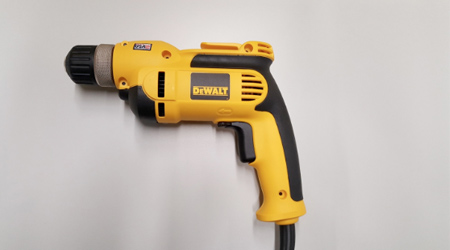 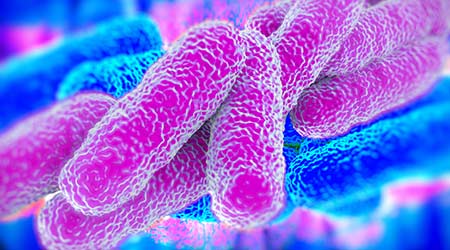