“Human beings were not meant to sit in little cubicles staring at computer screens all day, filling out useless forms and listening to eight different bosses drone on about mission statements.” – Peter Gibbons, “Office Space”

The cult-classic 1999 movie Office Space isn’t exactly about, well, office space as facility managers think of it. The movie is more about the soullessness of one man’s job as a software engineer, filling out pointless TPS reports, wrestling with a broken fax machine, and trying to dodge his “unholy pig of a boss” Lumbergh.

But certainly, the office environment in which Peter Gibbons spends his days contributes to his dysfunction and, ultimately, his plot to steal from the company so that he’s rich enough to be free to do nothing. Peter is constantly distracted by office noise pollution in his cubicle situated in the middle of an open office plan. This noise comes from his co-worker Milton’s radio, which Milton is allowed to listen to at a “reasonable volume,” and a mousy woman with a squeaky voice who constantly annoys him with her repetitive phone-answering cadence. It’s enough to give anyone a case of the Mondays.

As the movie celebrates its 20th anniversary this month, it’s amazing to note how much has improved regarding the way organizations approach open office plans and office space in general. Sure, open office plans still thrive, and the same problems Peter had with them are still prominent in less-forward-thinking organizations.

But on the whole, advances in thinking regarding office acoustics, daylighting, sustainability, and the health and wellness benefits of good office design have improved office design immensely — and occupant satisfaction along with it.

For example, the U.S. Green Building Council’s signature rating system, LEED, premiered in 1998, one year before the movie was released. And arguably, nothing has done more to improve office design in terms of occupant-friendliness than LEED.

From a personal-anecdote standpoint, in the early 2000s, I once quit a mind-numbing office job in a dingy, low-lit office space the day after catching a late-night airing of Office Space. Peter Gibbons’s quote about not being meant to sit in little cubicles really hit home at that time, and I simply couldn’t take it anymore.

Don’t let this happen to your occupants. If you hear from occupants that they have issues with space, take action now. I, for one, was much happier for leaving that horrendous job and soul-sucking space, and your occupants no doubt will be too the less your space resembles the workplace environment at Initech.

Has Office Space influenced the way you think about your job, as well as the way you create space for your occupants? Hit me up via email, and I’ll post the best responses on Building Operating Management’s Twitter. 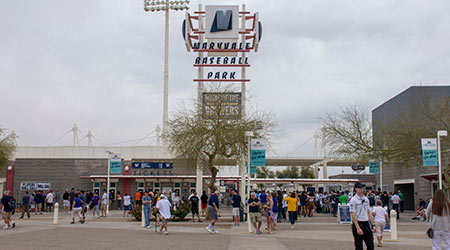 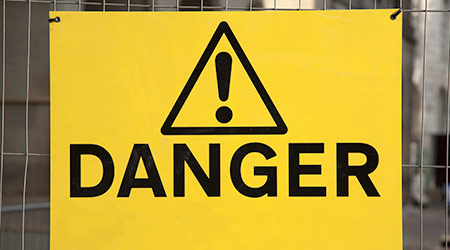 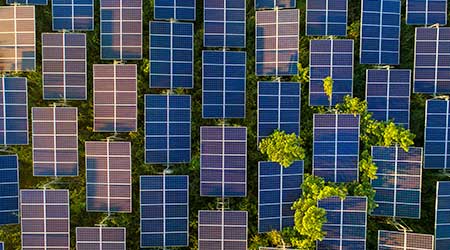 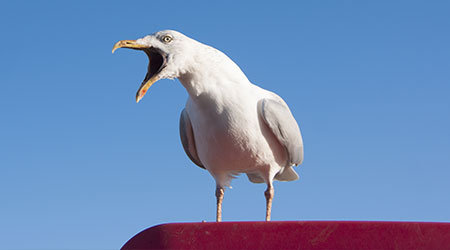