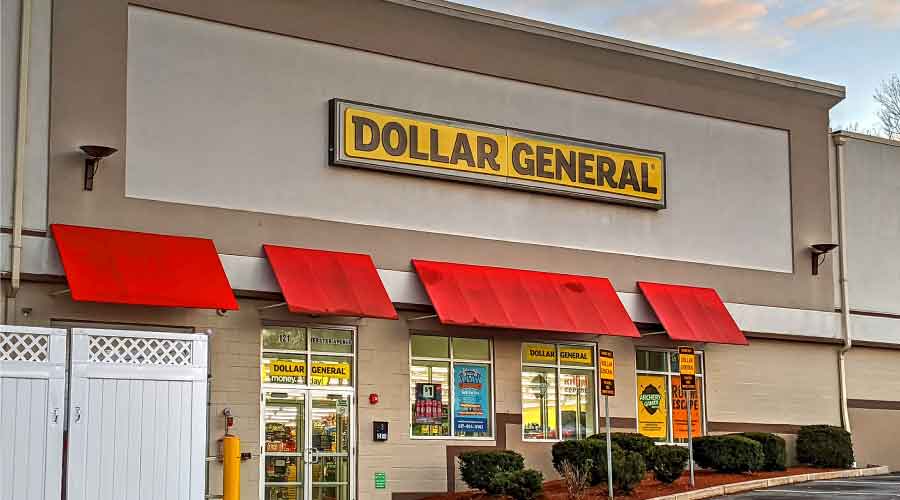 Store managers told OSHA inspectors the exit doors needed repairs to close properly and were frequently padlocked and blocked with a board while employees were present.   June 14, 2022
By FacilitiesNet Staff
Facilities Management

The U.S. Occupational Safety and Health Administration (OSHA) has cited one of the nation’s largest retailers, Dollar General, for alleged safety violations at two of its stores, and it’s hardly the first time the retailer has been the target of the federal safety watchdog.

In Alabama, a June 2021 federal inspection at Dollar General Store 7196 in Mobile found the store’s operator failed to keep the main storeroom orderly to allow safe exit during an emergency, exposed workers to slip-and-trip hazards and being struck by falling boxes, and prevented access to electrical panels.

Now, OSHA has cited two more Dollar General stores for endangering the safety of their employees. In Baldwin, Wisconsin, OSHA inspectors responded to a referral from local fire officials in December 2021 and found emergency exit doors closed and padlocked on the inside with a bike lock and a board. Boxes of merchandise blocked the exit. In an emergency, these conditions would prevent workers and others from exiting the store through these emergency exits.

Store managers told OSHA inspectors the exit doors needed repairs to close properly and were frequently padlocked and blocked with a board while employees were present. OSHA determined that Dollar General allowed the door to remain in disrepair since September 2021. Fire officials inspected the store 11 times in 2021, and ordered the facility closed six times due to hazardous conditions.

A similar inspection was conducted at a Dollar General store in Seville, Ohio, on Jan. 11, 2022. OSHA inspectors discovered barrel locks on the inside of a double-door emergency exit, which requires special knowledge and additional time to open and might prevent a safe and quick exit in an emergency. The agency cited the store for one willful violation and proposed $145,027 in penalties. 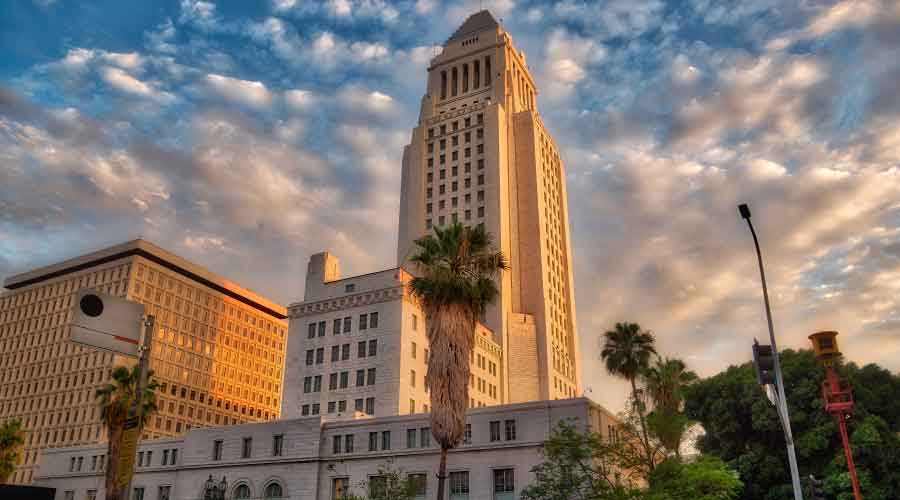 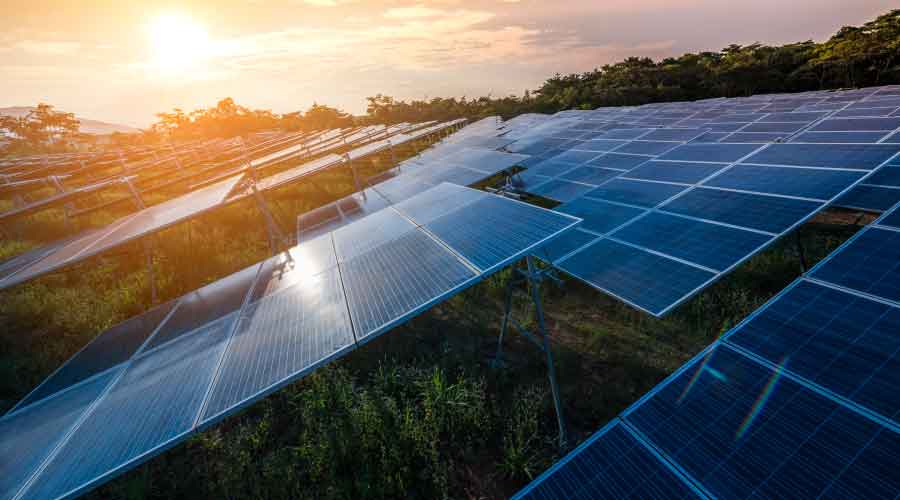 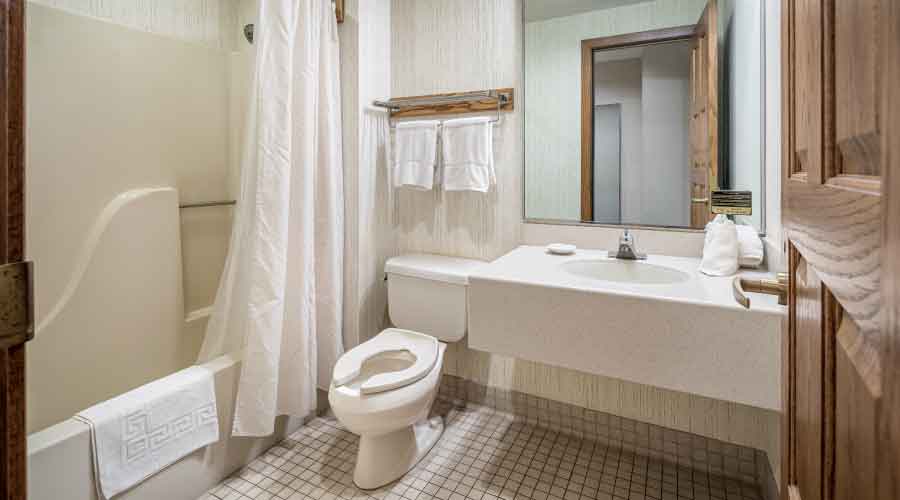 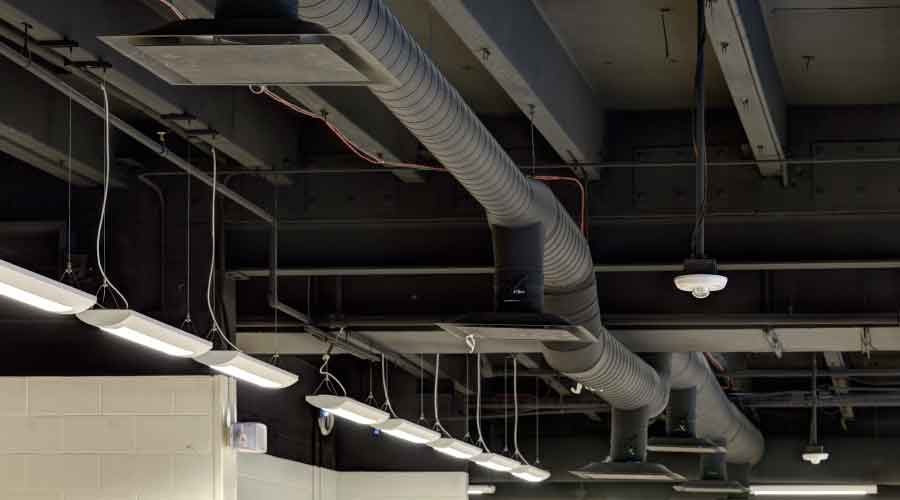