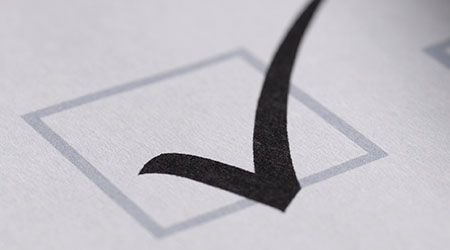 Facility managers have four main sources of guidance when it comes to resilience rating systems. Here’s a look at each one:

1. LEED — In 2015, the U.S. Green Building Council added three pilot credits that reward points for resilient design strategies. A pilot credit is a credit designers can choose as sort of extra credit beyond the credits specified in the rating system proper. The credits only apply to the New Construction rating system, however. They address: 1) Assessment and Planning for Resilience, 2) Design for Enhanced Resilience, and 3) Passive Survivability and Functioning During Emergencies. Currently, these credits are undergoing revision with new versions expected out later in 2017.

2. RELi Action List – Released in 2014 by the RELi Cooperative, the RELi Action List is a long checklist of strategies for both designers and building owners. It’s a far-reaching set of criteria including items such as keeping supplies for the community for up to four days and evaluating the embodied energy in materials. Many of the items are borrowed from LEED and other sources, including Active Design, which was the precursor to what is now the Fitwel rating system.

3. U.S. Resiliency Council’s rating system — Offering ratings of Platinum, Gold, Silver, and Bronze, “the USRC building rating system identifies expected consequences of an earthquake or other hazards affecting buildings.” The ratings are based on 1-5 stars in each of three categories: safety, damage, and recovery. The Roseville City Hall Annex building in Roseville, Calif., which earned a Platinum rating in January 2017, is the first building to achieve certification under the USRC system.

4. REDi Rating System – Developed by design and engineering firm Arup, the Resilience-based Earthquake Design Initiative (REDi) Rating System was released in October 2013 to giver owners and architects guidance on design to prevent earthquake damage. It is also describes strategies and plans for recovery after a disaster. 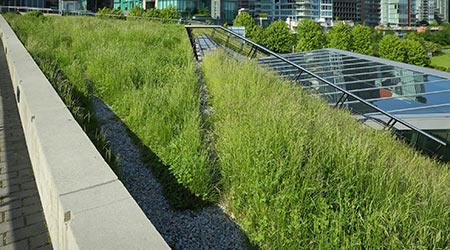 Nature and Green Roofs are Being Integrated into Major Cities 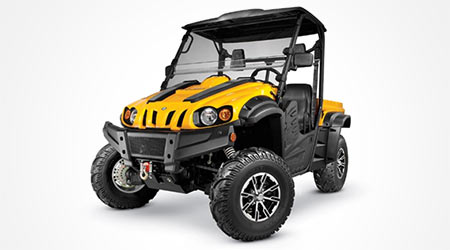 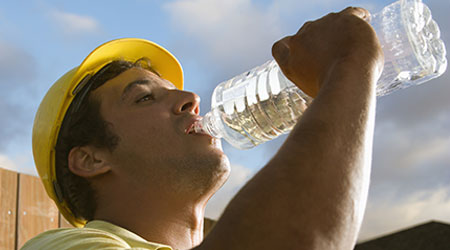 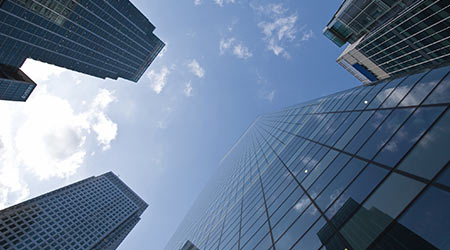 How To Prioritize and Measure Resilience