Even though the partial shutdown of the federal government is temporarily over, many federal contractors, including janitorial and other facility-related services, remain in limbo. For federal contractors with disabilities, the pain might be even worse, according to The Washington Post.

In contrast to most federal workers, federal contractors will not receive back pay. Indeed, there is no guarantee they will be able to return to work at all, especially those involved in special programs or non-profit organizations that find jobs in federal buildings for workers with disabilities, such as AbilityOne and Chimes.

“There are people who may have searched for this job for years,” says John Kelly, vice president of government relations and public policy at SourceAmerica, an organization that works with nonprofits that help workers with disabilities. “It really works for them and is a key part of their life. And now they don’t have know if they’re going to get that job back or not.” 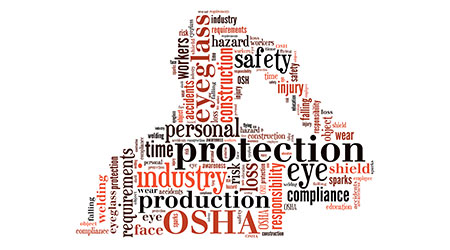 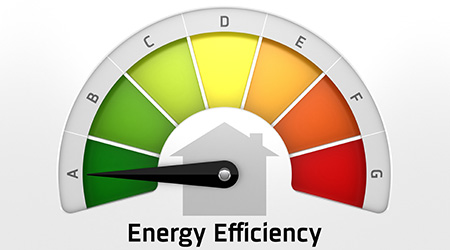 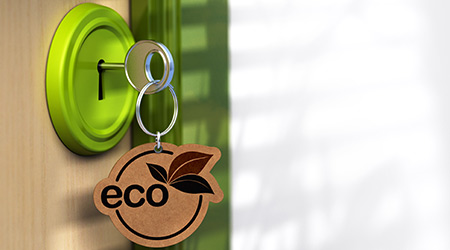 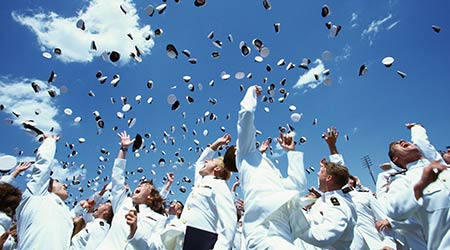