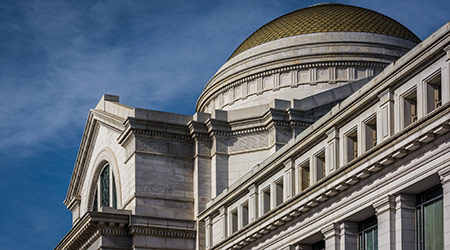 FM Perspectives: How the Smithsonian is Responding to the Coronavirus Pandemic

The Smithsonian Institution is the world's largest museum complex. On March 14, all of its museums in the Washington D.C. area and in New York City, as well as the National Zoo, closed to the public in response to COVID-19. But with priceless assets to house and protect, the institution has been balancing keeping the facilities safe while keeping their employees safe at the same time. Daniel Davies, a facilities manager in Smithsonian Institution's Office of Facilities Management and Reliability shares some of their response strategies.

To begin with, Smithsonian has a lot of square footage, but when there are no visitors a lot of it goes to sleep, says Davies. Energy consumption is down as they don't have to provide normal lighting levels or offset the heat buildup from countless visitors. The parameters that do have to be kept at normal operation are temperature and relative humidity parameters, to safeguard the collection.

In addition, telework among Smithsonian staff has increased significantly, going from 5 percent to roughly 85 percent in response to the pandemic, he estimates. This means a skeleton crew can take care of the space during this time.

"What we're actually cleaning and disinfecting on a regular basis is just those very limited areas that need to be occupied and used by the skeleton staff that's there to ensure continuation of mission critical operations," says Davies. This means the spaces used by the security team and the operating engineers, and some of the space used by the essential collections management experts.

Davies takes social distancing guidelines very seriously and has tried to mitigate the impact on the staff that has to report by rotating their shifts, and allowing anyone in a higher risk category to opt out of rotations. Whether rotating staff will prove to be the optimal solution, time will tell, he says. "Is it better to focus on two people and have everybody else out, or is it better to share the load?"

With an empty space, some might be tempted to take on projects, but Davies says with a skeleton crew now is not the time. "We're not going in there and doing much of anything besides routine inspections to make sure we don't have a pipe break or something is getting away from us," Davies says. "The primary purpose of having people in the building is to do the critical minimal."

Adjusting on the fly

Similar to other facilities management teams, Davies team has been using their H1N1 plan to respond to the COVID-19 situation. It's not a perfect match of course, but it has given them a starting point. "Some of that is applicable to this scenario, and yet we've never been closed down like this, for this period of time, and what's predicted to be the ongoing period of time ahead of us," Davies says. "We're in a constant state of flux on what we're doing, what's been effective, what's not been effective, and what's next."

But that is to be expected in an unprecedented scenario, and Davies takes the changes in stride. "The best plan allows for reality checks and for actual conditions to vary from what you anticipated in the plan," he says. "All that planning is really great but none of it absolutely exactly anticipates what is going to happen so you have to be able to make those adjustments on the fly as the conditions present themselves."

Though Davies foresees a long road ahead, he says that soon facility managers should start thinking about what a recovery is going to look like. What are the factors that will need to be in place to be able to start phasing normal operations back in. "It's not going to be a toggle switch decision," says Davies. "It's not going to be flip the lights on and open to the public and resume programs where you left off. That's not going to be the way it happens." Among the factors that Davies says will need to be taken into account will be things like when schools reopen and childcare is available. Another factor will be how many of the staff are ultimately directly affected by COVID-19. "All those things are factors that we have to figure out and plug into a plan that moves us toward resuming business," he says. 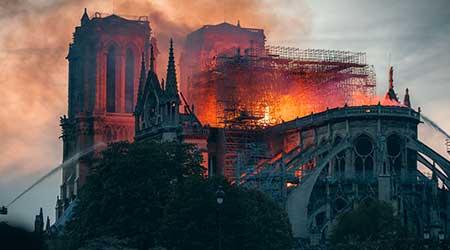 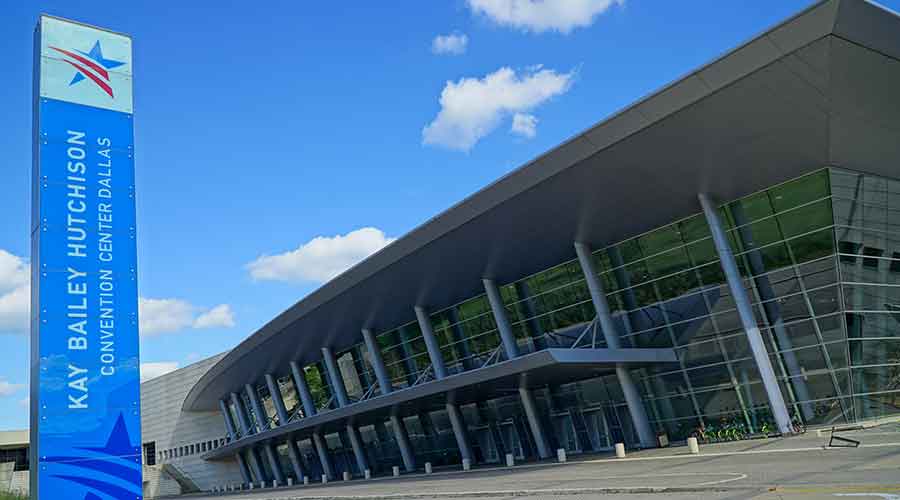 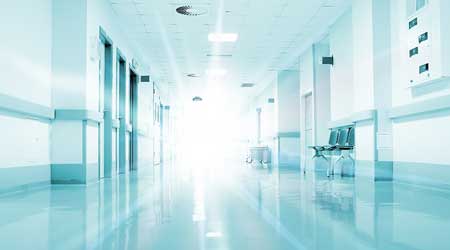