I once took a class on budgets. Our assignment: Figure out the real reason that the budget of a new magazine was so deeply in the red. Was it because salaries were slightly over budget? Or because printing costs were higher than planned? Was it paying too much for freelance writers? Or was the real problem artwork costs?

The answer in every case was no — and yes. It wasn’t any one thing. It was everything.

A similar principle can be applied to many facility decisions. Consider energy. In a new building, there are plenty of opportunities for incremental efficiency improvements. Roofing, windows, HVAC, lighting: all are important in and of themselves. But the facility executive who steps back and looks at the big picture — the whole building — will see a much greater opportunity. By carefully estimating loads and paying close attention to system interaction, facility executives can reduce both initial and operating costs.

Similarly, a workplace can be seen as the sum of its parts — carpet, ceiling tiles, desks, walls, paint. But to make the most of those choices, the facility executive has to ask the big-picture question: What design strategy will best meet the users’ needs?

Keeping an eye on everything is a big challenge. We hope the 2006 Product and Service Guide makes the job a little easier. 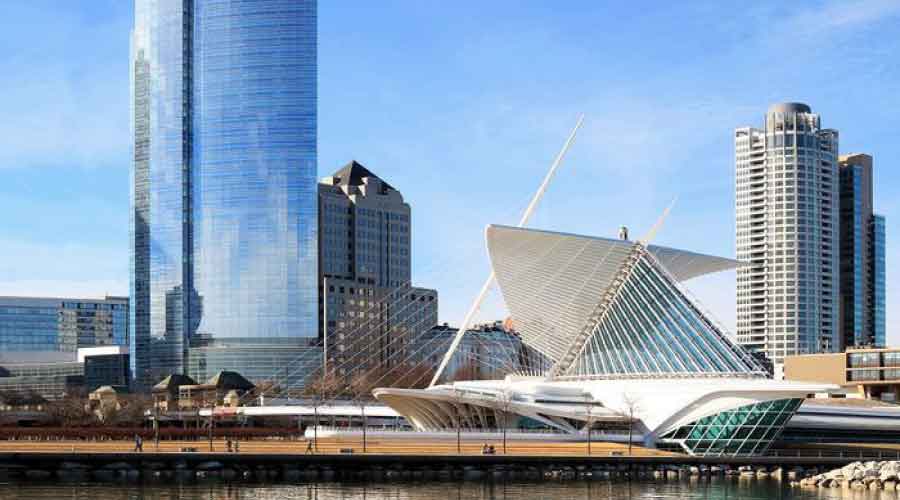