By Greg Zimmerman, Executive Editor
Facilities Management
OTHER PARTS OF THIS ARTICLEPt. 1: This PagePt. 2: Collaborating On Sustainability Raises the Profile of the FM Department Pt. 3: How The Building Internet of Things Works For WMU 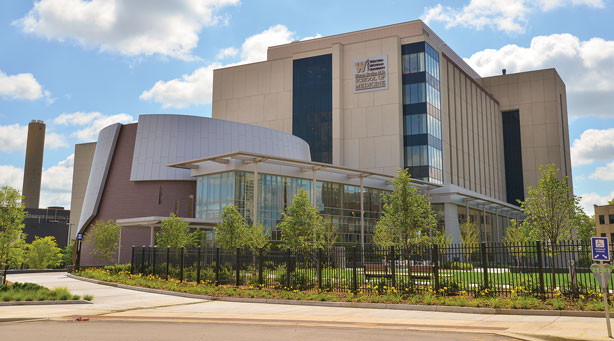 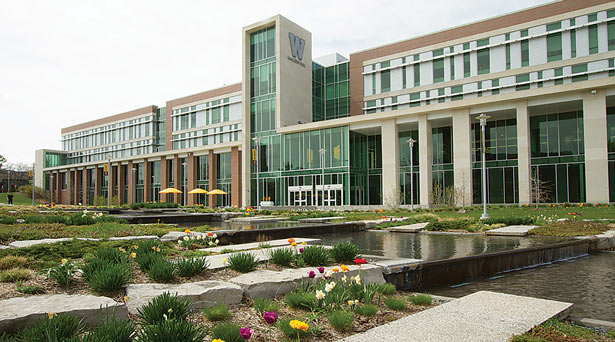