Training the army of people to do the great variety of specialized work that keeps a facility humming will be no easy task, and many organizations “are trying to establish relationships with vocational-technical schools and community colleges (and create) their own in-house programs tailored to their needs, through third party providers,” Friday says. “Where there is a union environment, they work with unions to develop some job training programs; they are also going to academic institutions that provide facility management curricula.”

Bill Warren, manager of the training and development facilities engineering maintenance department at the University of Pittsburgh Medical Center, is concerned about the retirement of people in crafts positions. “Some of the new people we’ve hired were hired into established apprentice craft positions,” he says. Apprentices then train with journeyman craft technicians while on duty. However, they are required to complete either a union or technical school apprenticeship training program, and are reimbursed for their tuition costs.

“We need to consider the establishment of in-house crafts apprenticeship programs and recruit employees with a strong mechanical and technical aptitude,” he says. “We should also actively recruit graduates from local union apprenticeship training programs and/or technical schools and colleges. The goal then would be to hire their apprentice training program graduates into our open journeyman crafts positions.”

Internship programs are also beginning to get some traction, says Morgan. “We need to get into the high schools to articulate the profession,” he says. Veterans are another population group to be tapped. “They build places in foreign countries, which often requires a great deal of fortitude, and we need to do a better job of recruiting them.”

Another pool of potential employees is made up of young people who want a career in technology. They don’t consider facility management “because they don’t think of it as a high-tech industry,” notes Friday. “We need to market better to young people who are considering (high tech) as a potential career path. There’s a lot of systems work associated with facilities management.”

High school students rarely think of facility management as a career option, which makes it harder for college programs to attract students. In Madison, Wis., a group of volunteers associated with the local IFMA chapter tackled that challenge with a competition for high school students called FaciliThon. The group partnered with SkillsUSA, which has 350,000 members in the United States, to attract students, says Jim Zirbel, co-director of the FM Pipeline Team, which created FaciliThon. The prize for the winner was a $1,400 scholarship. The goal is to roll the approach out nationally.

Succession planning is needed for both management and trades, says Morgan. “Facilities management is a substantial career,” Morgan says, “and we in the profession have done a horrible job of marketing the value proposition, and that has to change. It is a great career, because it provides you with long-term employment.”

Budgeting Strategies: A Recipe for Success 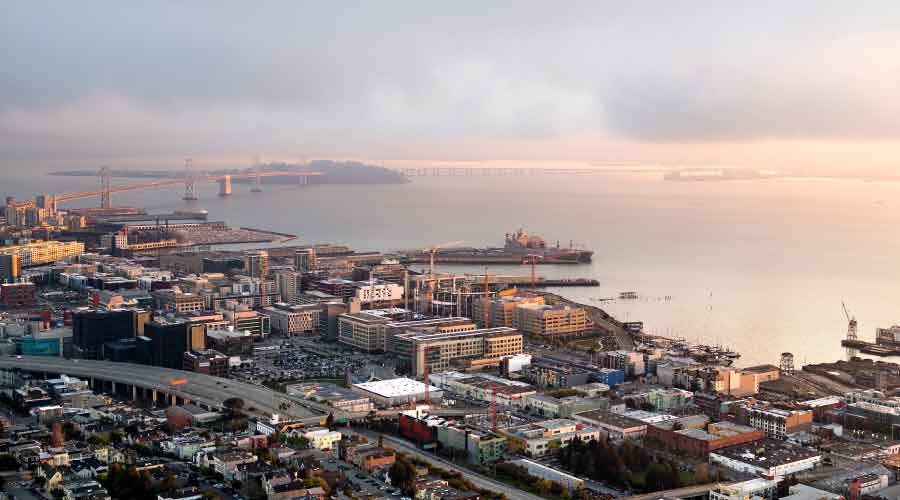