Merced County knew levels were unsafe but did nothing, claim alleges

An attorney representing Merced County employees who is worried about arsenic levels in drinking water at the John Latorraca Correctional Facility filed a $400 million claim against the county, according to the Merced Sun-Star.

Among his claims are allegations that county officials failed to act, despite knowing about the problem.

Fresno-based attorney Barry Bennett, who is representing employees at the jail and juvenile hall, filed the claim with the county clerk's office Wednesday.
Bennett says county employees who may have eaten food prepared using water at the correctional facility are included in the claim, although inmates will not be.

In response, county spokesman Mark Hendrickson reiterated the county is on track to establish a water filtration system at the jail within the next six months.

He stood by the county's assertion that the levels of arsenic in the jail's water system don't pose an imminent threat to human health.

News of the claim follows county officials' recent acknowledgment that arsenic levels in the jail's three water wells exceed federal guidelines for drinking water. The issue came to light after the county's Division of Environmental Health issued a violation on Sept. 24 to the Department of Public Works, which is responsible for supplying water to the jail.

For more information, visit the Merced Sun-Star online at http://www.mercedsunstar.com/ 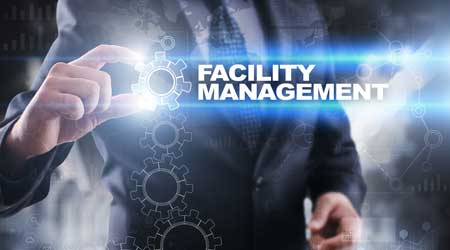